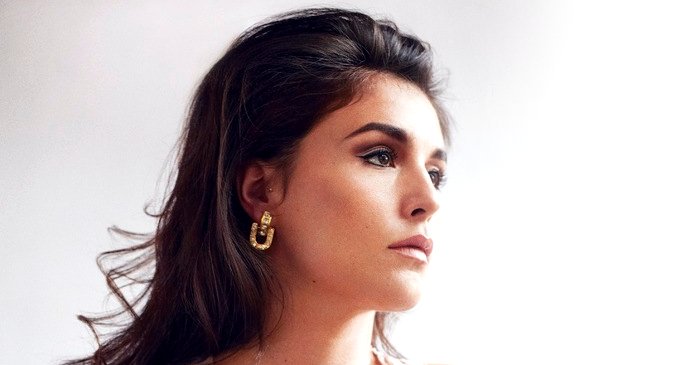 The ascendant princess of UK R&B hops on one of Miguel’s finest moments.

Jessie Ware gives it her best Mariah Carey on the new version of squelchy uber-ballad ‘Adorn’, which premiered on British radio last night – yet another step on the ladder towards cracking America, a feat that seems increasingly likely following a guest spot from A$AP Rocky and the announcement of a massive US tour.

The rehashed duet was played on Trevor Nelson’s Soul Show on BBC Radio 2 – hear the radio rip below or listen back to the whole show, with ‘Adorn’ appearing around two hours and 12 minutes in.