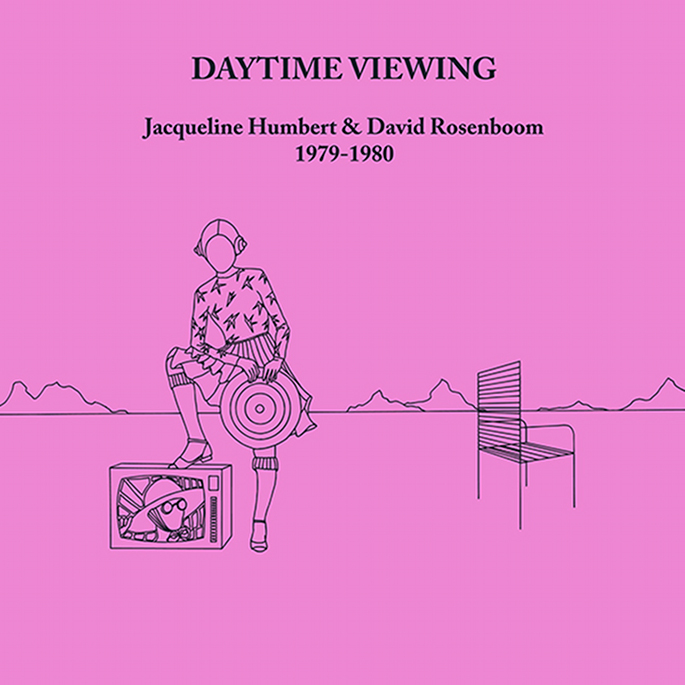 A recording of the piece was released as a low-circulation private cassette in 1982, and remains a captivating listen: Humbert’s performance is hypnotic, and Rosenboom’s lush electronics, conjured on his own self-designed Touché device, manage to sound cheery and eerie all at once. Marmite stuff, for sure, but Daytime Viewing is recommended listening for those with a penchant for Laurie Anderson or, more recently, Julia Holter’s eloquent pop suites.

Unseen Worlds, responsible for last year’s brilliant Laurie Spiegel retrospective The Exanding Universe, have given the album its first foray on CD and wax. Freshly remastered by Rosenboom, the album features the same six-track run as the original. According to the liner notes, “the piece explores the use of fantasy as a survival mechanism against loneliness, illustrating the human compulsion to inflate the mundane to mythological proportions.”

The LP edition, limited to 800 copies, is due later this month; CD and download versions are available now. The Exanding Universe was one of our Top 40 reissues of 2012.