New documentary Cassette charts the history and importance of the tape; watch the trailer now 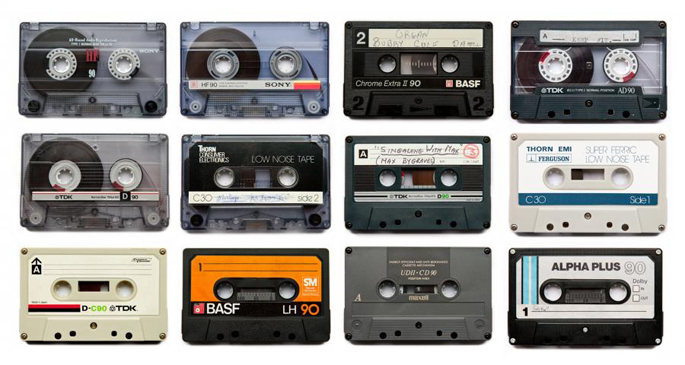 Tape collectors, your day has come.

Started back in 2011 as a Kickstarter campaign, Cassette is a feature-length documentary that looks at the importance and impact of the humble tape, and exactly why it’s been such an enduring part of the music scene. Many thought the tape had died a death when it was superseded by the quicker and more convenient CDR in the 90s, but what people didn’t really realize was that it would struggle on, finding new relevance as the carrier du jour of American underground music.

The film has been pieced together by Zack Taylor and Seth Smoot, and features contributions from a host of important names, from Henry Rollins (a self-confessed noise tape obsessive) and Daniel Johnston to Mike Watt and Ian McKaye. The finished version is said to contain interviews from record collectors, musicians, historians and labels, so should stand as an important record of a scene that really shouldn’t be swept under the carpet.

Check the documentary’s trailer below for a closer look, and then read Digitalis boss Brad Rose’s excellent monthly tape column Caught on Tape for this very publication here. [via Ad Hoc]