Chance the Rapper, PARTYNEXTDOOR land on charts with free mixtapes 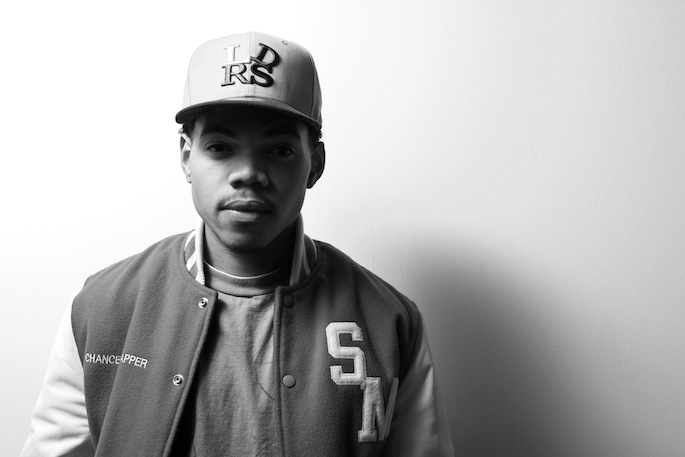 The up-and-comers crack Billboard’s Heatseekers chart, even though their tapes are available for free.

Chance the Rapper’s excellent Acid Rap tap (one of FACT’s top releases of the quarter) sold 800 units, good for #26 on the Heatseekers chart. However, the rapper and his team are not responsible for the physical copies being sold through online retailers; the mixtape was offered for free on the rapper’s website due to sample and guest appearance clearance issues.

Relatedly, PARTYNEXTDOOR sold 1,600 copies of his self-titled offering, notching #6 on the Heatseekers chart. However, a retail version is being sold by Drake’s OVO label while the free version remains online.

With all the focus has been on Jay-Z’s Samsung partnership, it’s clear that the “#newrules” of the industry can help less mainstream artists, as well. [via Billboard]