Daft Punked: ‘Get Lucky’ condoms are not official Durex products 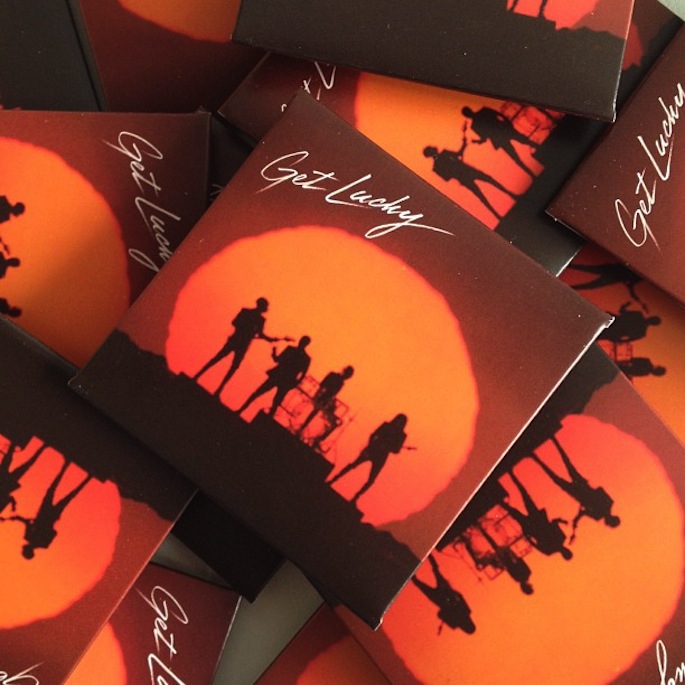 The too-good-to-be-true ‘Get Lucky’ condoms appear to be just that. A Durex representative tells MTV News that the Daft Punk condoms are not official Durex products.

“We are aware of reports that Durex has launched Daft Punk branded condoms following their hit single ‘Get Lucky,’ ” he said. “There is no Durex promotion or partnership with Daft Punk in the U.S. or any other markets and Durex is not posting free packs to the world’s top DJs as suggested. However, we do hope that by using Durex condoms, music-lovers will continue to make sweet music together and have great sex!”

Official or not, the condoms do exist: not only does Diplo have them, but Sony Music Belgium Instagrammed the above stash, as well. Until this issue is cleared up, we recommend that you just stick with your Daft Punk action figures.