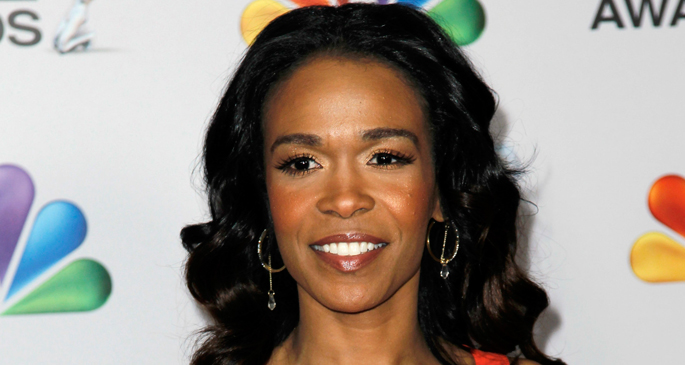 Michelle Williams isn’t the most high profile member of the Destiny’s Child trio, but it looks like she’s about to throw her hat into the ring with her new solo album Journey to Freedom.

The singer recently revealed to Rap-Up TV that her mother had heard the album and had some interesting views on it, declaring “This sounds ratchet”. Williams went on to confirm “It kinda does have a gritty, urban feel to it.” adding “I got a couple beats on there that are gonna make you turn up.”

This might sound like an about turn from her already released solo material – certainly the new single ‘If We Had Your Eyes’ (which you can hear below) didn’t hint at any of these kind of things, it was however a tantalizing taste of an album that, if what Williams says is true, could be very varied indeed.

Williams’ most cryptic comment was about her collaborators, when she stated “I collabed with somebody that people are gonna be shocked about.” We’re guessing it’s not Beyonce then, but maybe it could be Marilyn Manson?