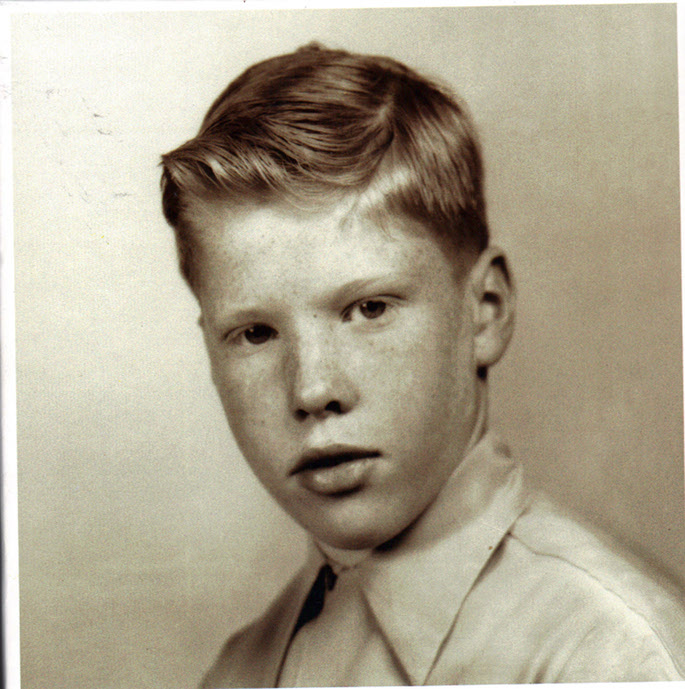 For those not familiar with his work, Jandek’s canon is one of the most committed, cryptic and idiosyncratic musical projects of the last 40 years. Since the late 1970s, he’s put out 70+ albums of elliptical blues, ambient, folk, and spoken word, all issued with zero biographical information and a cryptic photo of the artist on the front. Although we now know his name (Sterling Smith) and his moratorium on live shows has been long broken, there’s still a thick, rewarding air of mystery around everything he releases.

As The Wire report, Jandek has produced a new 9xCD set of solo piano works, The Song Of Morgan. Each disc is numbered from Nocturne One through to Nocturne Nine, with the full package running to approximately nine hours. Described as a spartan and dolorous collection, the album comes packaged in a card box ,with each CD housed in an individual sleeve.

As ever, the album arrives on Jandek’s DIY Corwood Industries label. Jandek’s Six and Six featured in our 100 Best Albums of the 1980s countdown.