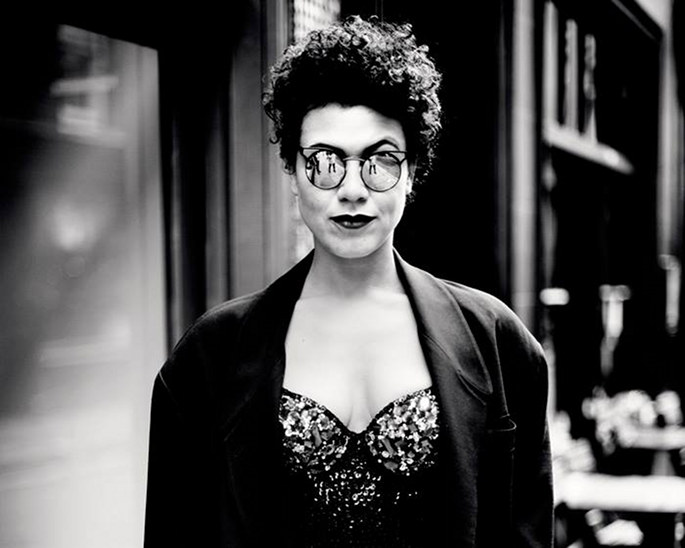 Fabric‘s latest mix CD comes from one of Europe’s most respected DJs, Cassy.

Born in London, Cassy has spent time in Vienna, and more significantly, Berlin, where she worked in the city’s famous Hard Wax store (other artists who’ve passed through Hard Wax’s walls include Marcel Dettmann, T++ and DJ Pete) and has become a resident at Panoramabar. She’s also a resident at Amsterdam’s Trouw, Paris’s Rex Club and New York’s Output, and released mix CDs for Panorama Bar and Cocoon as well as singles for Perlon and Playhouse. In short: she’s earnt her stripes.

In a press release sent out by Fabric, Cassy claims that “The tracks on the mix all represent what I love about electronic music, and what I love playing. Simply, each track is individually beautiful – there is not much more to add. All of the producers are special in their own way. The project has come at a perfect time for me in terms of me being able to communicate where I am at artistically. I have aimed to get back to the roots of what this should be about for every DJ – namely playing records for the love of playing records – and not because of anything else.”

Fabric 71 will be released on August 9. As is fabric tradition, the CD will be launched at the club on Saturday August 17, with sets from Craig Richards, Basic Soul Unit and more.