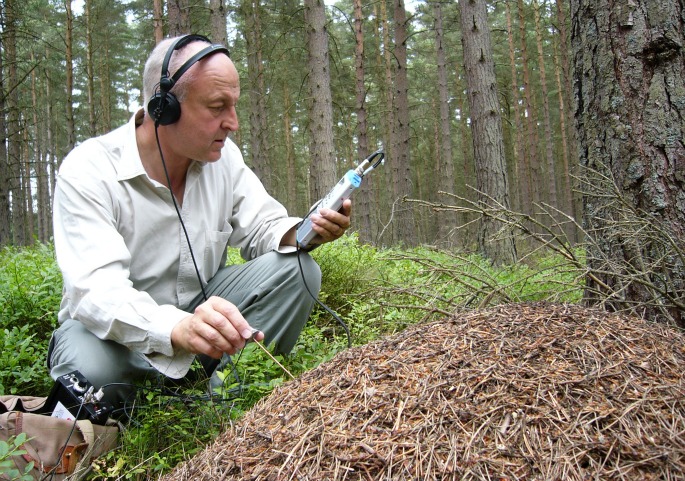 The post-punker turned wildlife recordist is calling on the people of Sheffield to map the sounds of their city.

Chris Watson is collecting the noises of Sheffield to create an immersive sound map which will go on display at the city’s Millennium Gallery this autumn. Alongside his clips of skylarks on the outlying moorlands and furnaces in the city’s factories, he wants locals to contribute their own field recordings to be included in the project.

Short recordings can be made with anything from mobile phones to professional equipment and then uploaded to Watson’s Soundcloud – go here for more details about how to take part.

Inside the Circle of Fire: A Sheffield Sound Map by Chris Watson, opens on 12 September at Sheffield’s Millennium Gallery and continues until 23 February 2014.