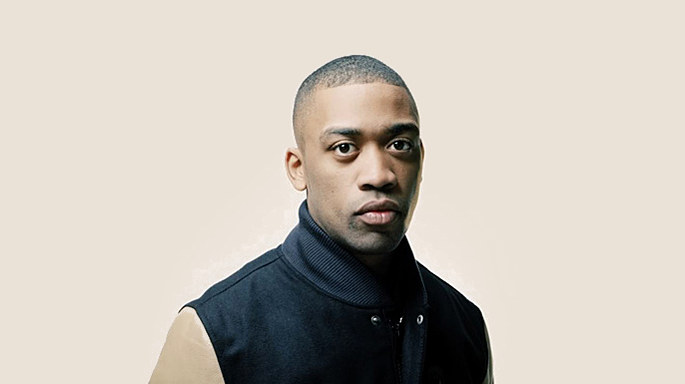 A fortnight after the fact, Wiley has offered some context on his now infamous anti-Glastonbury screed.

Wiley caused a sizeable internet storm when, live from Worthy Farm, he launched a volley of invective at the festival organisers  (sample quote: “fuck them and their farm”), before scarpering from the site without playing his scheduled Saturday set. In an interview with Global Gathering Radio, Wiley has now gone in-depth on the motivation behind his Network-grade freakout:

“I turned round to Glastonbury and said no because of something they’ve done to me previously. Not that we should be playing tit for tat… but the fact I can get to a place where I can say, “You know what I’m not going to do Glastonbury, let me help the other festivals rise up.” Once you play the game for a certain amount of time, you’re in the loop, and you can’t be ignorant and arrogant cause they’ll kick you out of the loop.

“When Glastonbury called I said no. I’ve told Glastonbury I respect the man (Michael Eavis), I respect the amount of money they earn, I respect they give it to charity. But my point is this: Glastonbury is meant to be the biggest festival in the world and Glastonbury charge £220 a ticket – and there’s loads of elements in that place about just making lots of money instead of being the best festival in the world. I just wanted the world to know that – I don’t want to upset Glastonbury. I want them to win but I’m saying they’re not the only festival on the earth[…] The man who started that thing, Michael Eavis, I’ve got nothing but respect for him…he’s done something you and me ain’t done, and he’s laughing his head off.”