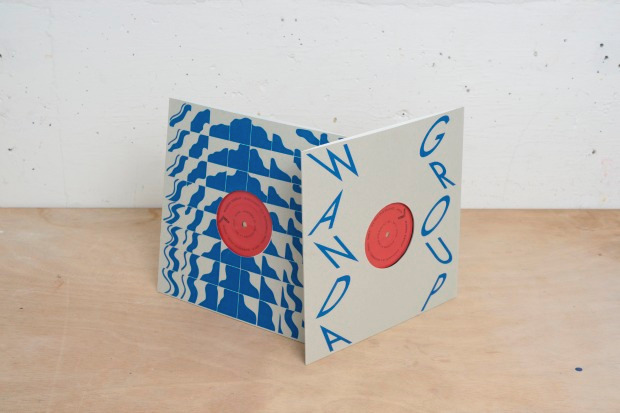 WANDA GROUP has only been, er, on the scene a couple of years, but has already launched over half a dozen aliases and released a stack of records, including the well-received Piss Fell Out Like Sunlight album on Opal Tapes. On Masculinity is a Wonderful Thing, he pays tribute to his father and grandfather, as explained by WANDA himself here:

‘MASCULINITY IS A WONDERFUL THING’ EXISTS AROUND MY DAD AND HIS DAD. BOTH MEN SPENT TIME ON THE WATER. ONE IN THE ENGINE ROOM AND ONE ABOVE IT ALL. I GUESS IT’S ABOUT HOW I LEARNED OR TRIED TO UNDERSTAND HOW TO BE A MAN ON THIS EARTH.”

The album also marks the first release on new label Where To Now? It will be released on August 5 and can be pre-ordered here; we’ve embedded a preview video for the album below [via Dummy].

Tracklist:
A. We Held Our Balance
B. Gorgeous Lucio