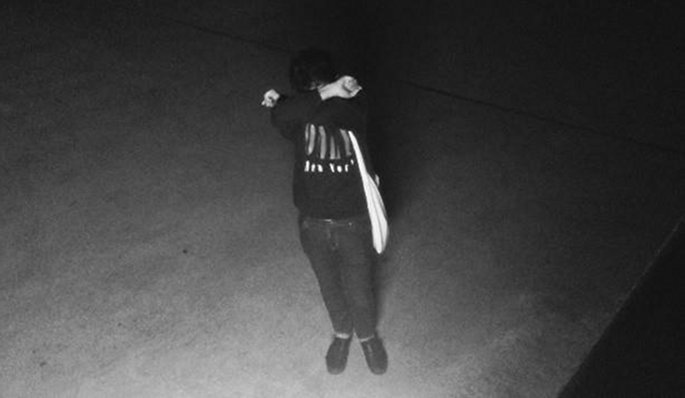 Free Agents is a new feature series where we shine the spotlight on an up-and-coming act who’s yet to have a proper release – at least, not one that we’re aware of, and yes, we know that the phrase “proper release” is a bit of a cloudy one these days – but that we think is onto something special regardless.

Aussie grime? Stand up, Strict Face. Where contemporaries go for the dank (Visionist) and the scattershot (Bloom), Strict Face‘s productions are, like Rabit’s, bright and fulsome – schooled on Ruff Sqwad and kitted out in purple. ‘Powers Riddim’ can’t decide if it’s eski or skweee; ‘Grey Saviours’ is With Love with balls; and the free Birthday Rhythms EP is just about the only collection we’ve heard this year that could feasibly have snuck out on both Jeffree’s and Keysound. Le1f’s already sniffed out his talents, recruiting him for the recent Fly Zone mixtape, and he’s been getting radio nods from Slackk and the Keysound crew. With remix and production commissions for the likes of Cakes da Killa and Tuff Wax already under his belt, expect Strict Face to have plenty to smile about in the coming months.