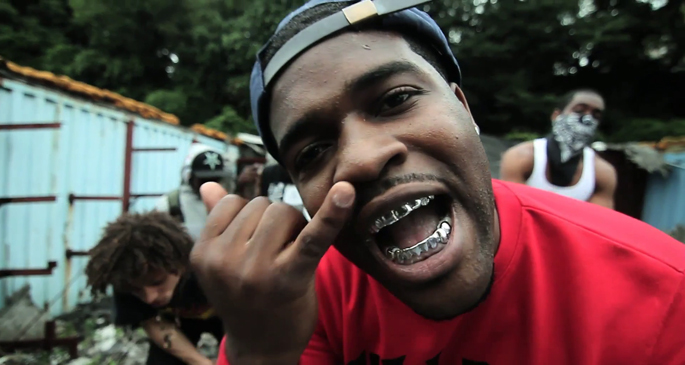 Mr. Loverman joins the A$AP Mob, just for a minute.

A$AP Ferg and A$AP Rocky‘s ‘Shabba’ is an enjoyably unexpected tribute to under-appreciated ragga icon Shabba Ranks, so it’s really the cherry on top of the sundae that the A$AP lads managed to convince Ranks himself to appear in the track’s promo video.

Finding Ferg kicking back in his mansion enjoying the high life, the video switches gears when it drifts into party mode, and after a surprise appearance from The Wire’s Felicia ‘Snoop’ Pearson, Shabba Ranks drops in to remind everyone that he’s still alive and well.

A$AP Ferg’s Trap Lord is set to drop on August 20. [via Pitchfork]