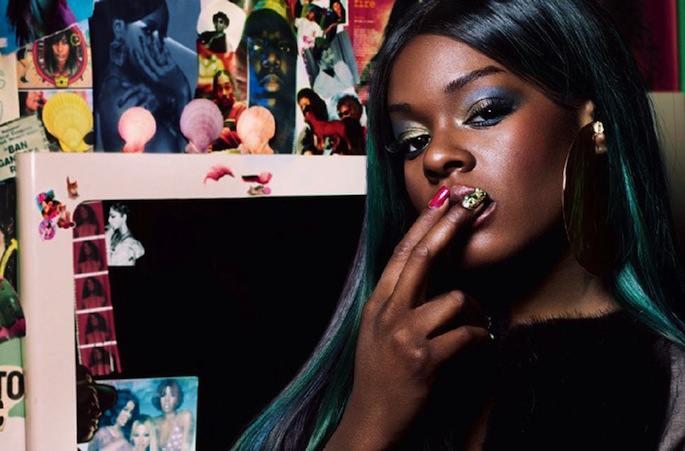 The “Ibiza Edition” of the song lives up to its name.

The divisive rapper/dance artist teams up house luminary Paul Oakenfold and Montreal producer Richard Benyon for the big room-friendly ‘Venus (Ibiza Edition)’. The song will be a hit with people who thought Nicki Minaj didn’t embrace EDM quite enough on ‘Starships’.

Oakenfold first announced his collaboration with Banks in March, describing the process behind the making of his new album: “You go into the studio with these people and they are big stars and you think ‘God. What happens if it doesn’t work or if I don’t like something? Can I say that?’ You want to be respectful but you know your position within the team as the producer whose record it is.”

However, no word on whether this track is slated for his Pop Killer album or Banks’ oft-delayed Broke With Expensive Taste. For her part, Banks recently shared the Pharrell-featuring ‘ATM Jam’.