Kid Cudi announces US tour with Tyler, The Creator, Big Sean and Logic 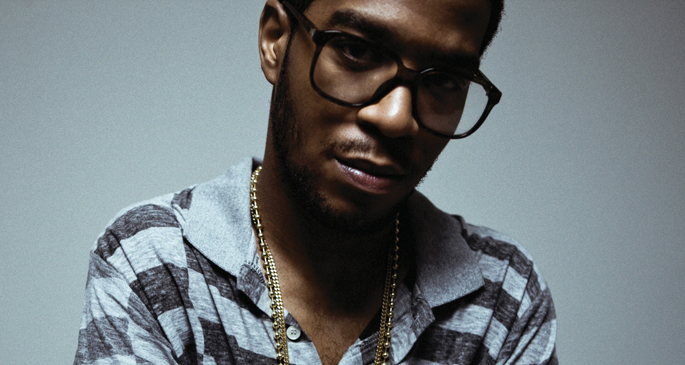 In support of his recent full length Indicud, ex-G.O.O.D Music signee Kid Cudi has announced The Cud Life Tour 2013, which is set at least so far to take him through the US. Accompanying Cudi will be Odd Future figurehead and regular establishment upsetter Tyler, The Creator (who also released a polarizing new album this year), Detroit mainstay Big Sean and young Def Jam signee Logic.

So far only two dates have been confirmed, but with tickets apparently going on sale tomorrow, we’re sure the next round of announcements will be very soon indeed. More dates will be added as they are revealed. [via Complex] 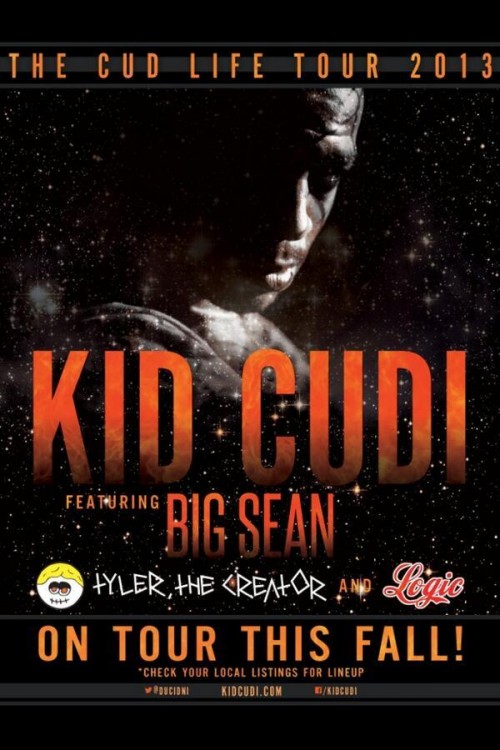