“It’s a load of bollox”: Portishead accuse The Weeknd of sampling them without permission 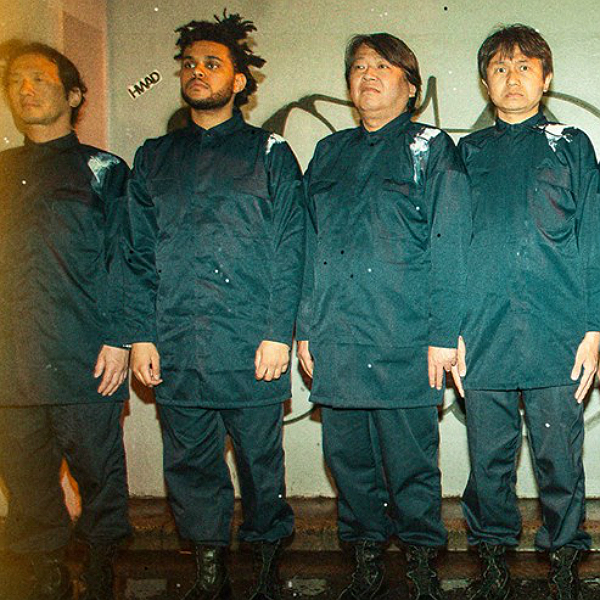 ‘Belong To The World’ borrows liberally from Portishead’s pounding 2008 single ‘Machine Gun’. It isn’t exactly brand new – the track got a live airing in Toronto back in June – but this is the first time we’ve heard it in its full glory. As per ‘Kiss Land’, the track is knocking the 8-minute mark.

Anthony Mandler’s dystopian clip, available below, is moody, gloomy and full of threat – business as usual for Tesfaye, then. North American users can watch the clip below; UK users should head here. Tesfaye will head on tour across the US this Autumn.

Update: Within minutes of ‘Belong To The World’ hitting the web, Portishead’s Geoff Barrow has accused The Weeknd of failing to license the original sample. Taking to Twitter, Barrow wrote:

I think it’s a load of bollox. When someone asks to sample you and you refuse they should have the respect as a fellow artist to not use it.

We usually give sample clearance to tunes we like. its got fuk all to do with money! As most of them are hiphop artist that are skint.

And, finally, on being told the sample should be taken as a compliment by another user:

Get More:
The Weeknd, Belong To The World, Music, More Music Videos