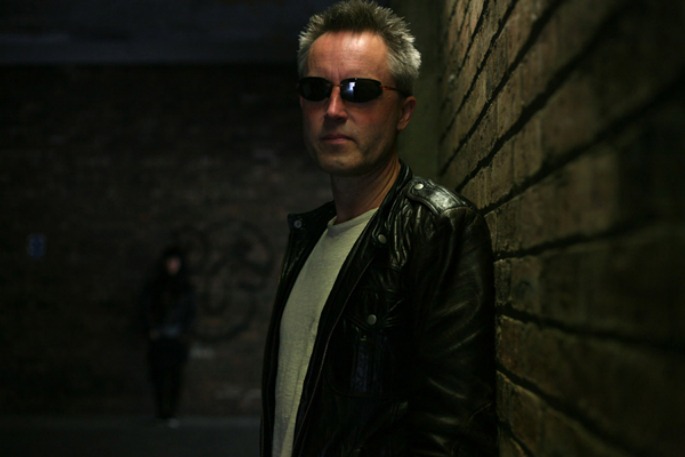 William Bennett prepares the Madwoman EP, his first material under the Cut Hands guise this year.

The founding member of British noise forefathers Whitehouse will release the four-track 12″ through Regis’ Downwards label (which celebrates its 20th anniversary this year) at the end of the month. You can hear a taster of the EP on last week’s FACT mix, a blistering issuance from techno primitivist Powell, which included the title track’s visceral percussive blast.

The Madwoman EP is out via Downwards on 29 July. [via Juno Plus] 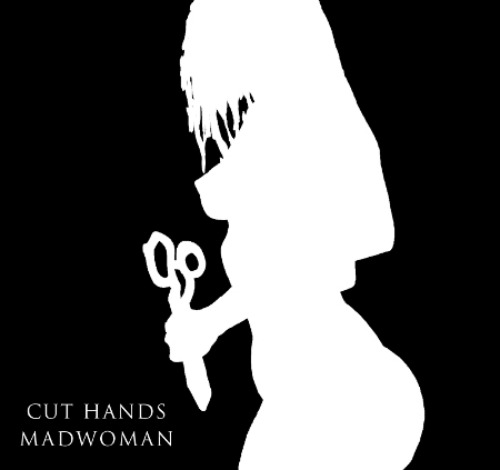