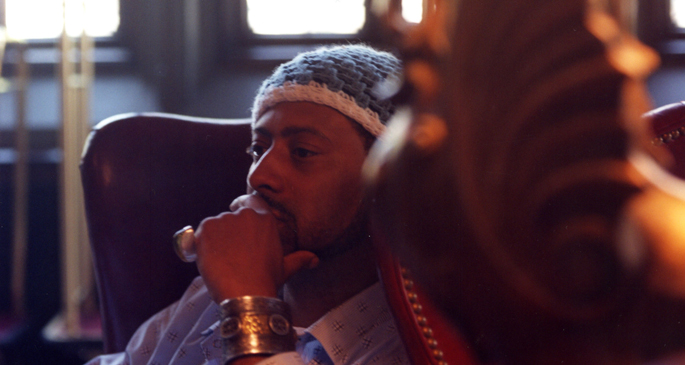 Prolific Californian beat manufacturer Madlib is widely known for his seemingly bottomless collection of productions, so it’s hardly surprising that someone else has put a selection of the best of those together for our enjoyment. It’s DFA’s Larry Gus who has done the honours, lovingly piecing together an epic hour-and-a-half blend of some of Otis Jackson Jr’s most crucial cuts.

Whether you’re a newcomer to the Madlib camp or a die-hard collector, there’s something for everyone in this fifty-four track blend as Gus drags us through the producer’s rich and varied catalogue with ease, showing the breadth of his scope as ‘Lib squashes together Indian traditional music, acid rock, funk and whatever else is at hand. Take a listen below, and check out Gus’ DFA-released single ‘The Night Patrols (A Man Asleep)’ while you’re at it.