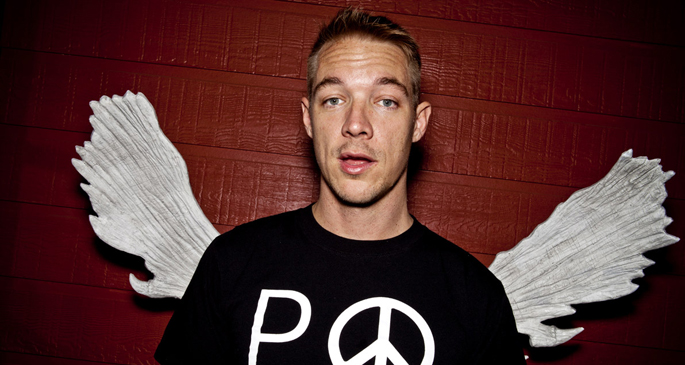 Diplo might be producing for the stars these days, but that hasn’t stopped him putting his magic touch on his own solo productions, the latest of which being gruesome trap squelcher ‘Crown’. Polite this ain’t, and if you’re allergic to EDM then we suggest you stay well away, but if you manage to endure, Diplo has even managed to shoehorn in Mad Decent’s most polarizing force RiFF RAFF in for a verse at the end.

Apparently the track opened Diplo’s Glastonbury 2013 set, and that should be all you need to know. You can stream and download the track below – at least it’s free, eh?

If you want to know the origins of the terms ‘trap’, ‘EDM’ and others, check The FACT Dictionary right here. [via Do Androids Dance?] 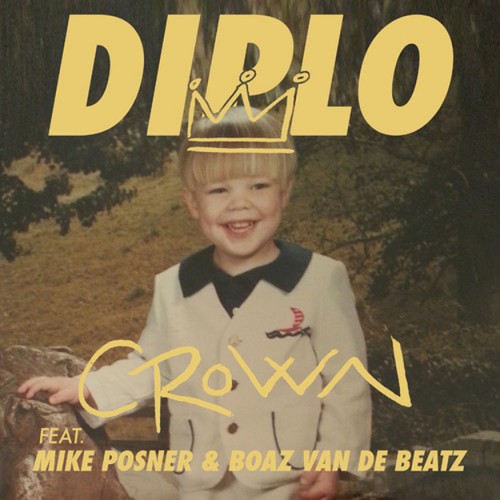