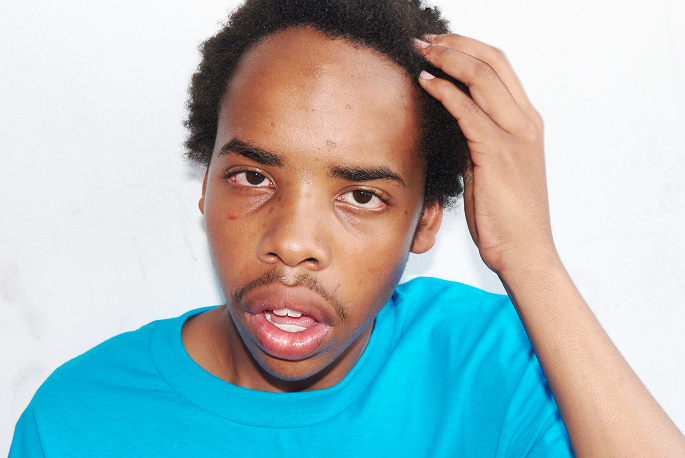 As of last week, Doris has a tracklist, a cover, and a release date. Following on from the release of spooked Mac Miller team-up ‘Guild’, Young Master Sweatshirt had continued the promo drive by dropping another new joint from the record, ‘Hive’.

The track, which boasts appearances from OFWGKTA associates Vince Staples and Casey Veggies, is the gloomiest to date, setting Earl’s familiar brainblurt over a buzzsaw bassline and pitchbent choir pads. Hiro Murai, who teamed up with Earl on the ‘Chum’ clip, is behind the camera, and keeps things appropriately caliginous.

Doris will drop on August 20. Earl, naturally, was included in FACT’s Hip-Hop In 2013…For Dummies list. [via Pitchfork]