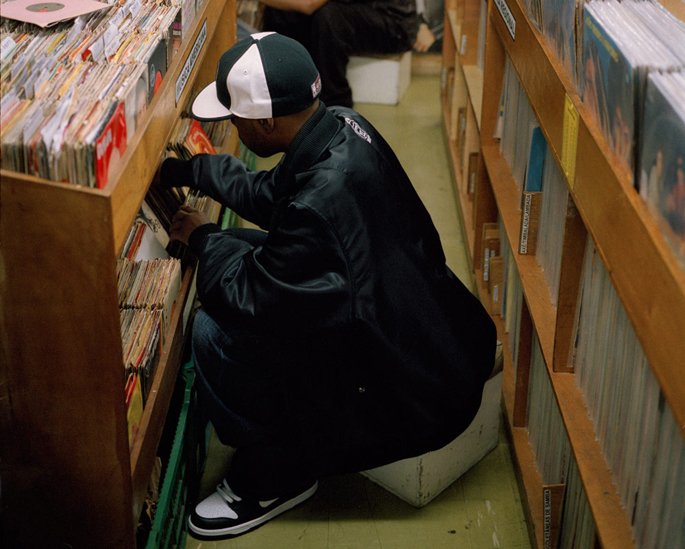 Discovered in an abandoned storage unit, legendary rap producer J Dilla‘s lost record collection was put up for auction earlier this year, but the story about how it was actually found in the first place is still shrouded in mystery. NPR’s Snap Judgement investigates further and with some help from Ma Dukes herself Maureen Yancey and Jeff Bubeck who actually bought the collection in the first place we get to hear how the whole thing happened.

Those that remember the initial discovery will realize that a bunch of rare records weren’t all that were found in the collection – there was a crate of tapes, jam packed with unreleased material from the revered producer. Some of these beats have surfaced in the last few months under the umbrella Lost Scrolls, and this documentary just shows how lucky we are that we get to hear them at all.

If Bubeck, who had no idea who Dilla was, hadn’t randomly Googled the name James Yancey he would likely still be sitting on the collection, none the wiser. Take a listen below.