Justin Timberlake responds to ‘Take Back The Night’ controversy 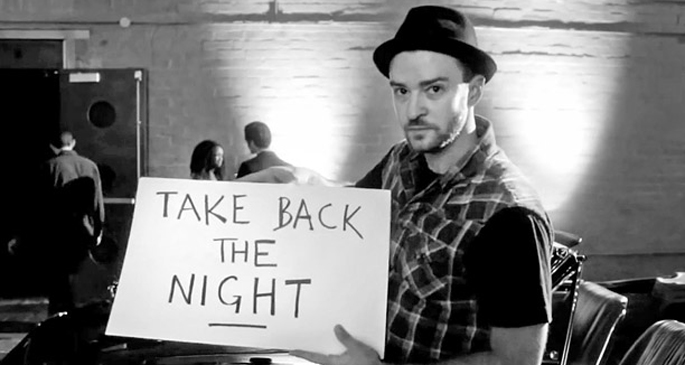 Take back the rights.

When Justin Timberlake dropped ‘Take Back The Night’, the first single from his forthcoming The 20/20 Experience Part 2 album, last week, he most likely didn’t know it was going to be anywhere near as controversial as it has been. Little did he know that the track awkwardly shared a name with an American sexual assault awareness foundation that has been around since the 1970s, which obviously puts the overtly sexual lyrics in a worrying new light.

After the foundation’s lawyers informed Justin Timberlake’s team that the usage wasn’t made with their permission, he replied today with this statement:

“I wanted to take this opportunity to let all know that neither my song nor its lyrics have any association with the organization. As I’ve learned more about The Take Back The Night Foundation, I’m moved by its efforts to stop violence against women, create safe communities and encourage respectful relationships for women—Something we all should rally around.

“It is my hope that this coincidence will bring more awareness to this cause.”

To listen to the offending single, head here. [via Complex]