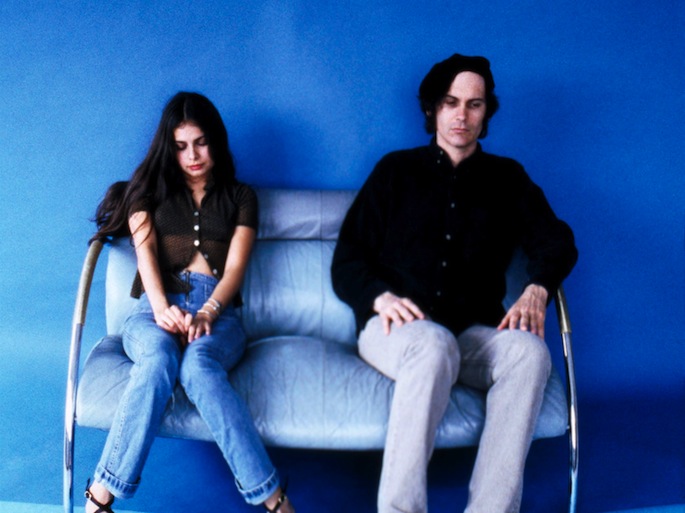 The Year of the Comeback continues with the return of the influential dream poppers.

The group, anchored by vocalist Hope Sandoval and guitarist David Roback, last released an album (Among My Swan) in 1996; a double A-sided single eventually followed in 2011. Now, Mazzy Star is on the verge of an actual comeback, with Seasons of Your Day due on September 24.

The first cut from the album, ‘California’, is the type of mournful dream pop that has inspired everyone from Beach House to Grouper. Sandoval’s vocals slide and lilt, while Roback’s insistent strumming propels the nostalgia-drenched song.

Seasons of Your Day features all of the founding members of the band. Sandoval and Roback co-wrote and co-produced the LP, which was recorded in California and Norway; My Bloody Valentine’s Colm Ó Cíosóig guests, as does the late-great Bert Jansch. The album is described as “music for lovers, music for broken hearts” and will be available digitally as well as on CD and 180-gram vinyl double album; the tracklist is below. [via Spin]