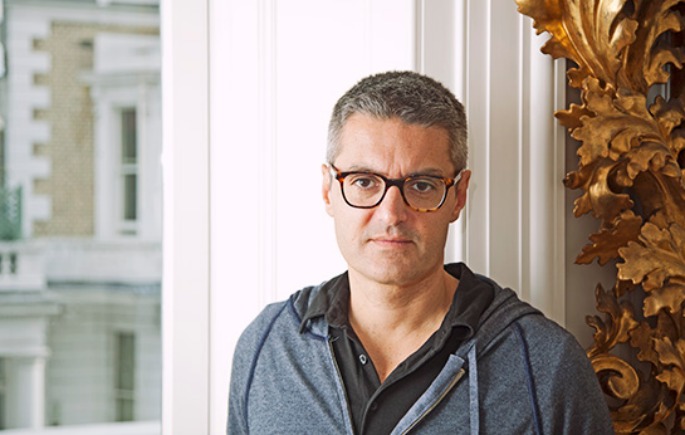 The nightclub and label boss could be in line to receive a peerage.

Ministry of Sound founder James Palumbo has been nominated to sit in the House of Lords by Liberal Democrat leader Nick Clegg, according to the Sunday Times (paywall). He is expected  to be among a new list of peers announced in the next fortnight.

Palumbo, a supporter and advisor for the political party, has donated more than £500,000 to the Lib Dems since 2004, and allowed his south London nightclub to be used as the headquarters for the party’s last mayoral election campaign. Palumbo’s estranged father is property developer Lord (Peter) Palumbo, so if the nomination is successful he could be sitting alongside him in the House of Lords. [via CMU]

Founded in 1991, the Ministry Of Sound is currently embroiled in a battle with property developers who want to build a 41-storey block of flats next-door to the venue in Elephant & Castle.

Speaking to the Evening Standard, Palumbo said that “the bottom line is if they build that block of flats, we are going to close. If you’ve got a flat in the second floor in that building, you’d object to the noise.”