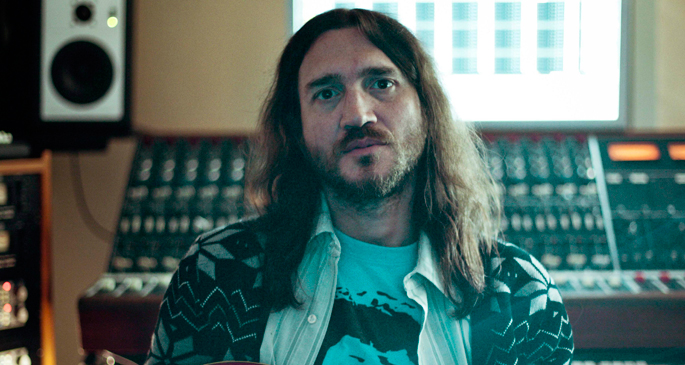 Further under the bridge?

Red Hot Chili Peppers’ John Frusciante‘s flirtations with experimental music have been well documented, from his collaborations with Fennesz and Vincent Gallo to his own peculiar solo guitar compositions, but this latest EP looks set to be his most confounding to date. Titled, probably quite appropriately, Outsides, Frusciante describes the record at length on his website as a collection of “out” music, “in the same sense as the term was used in free jazz”.

Frusciante goes on to say “I don’t employ any aspects of rock or pop harmony”, and cites 20th century classical music as another key influence, adding that he thinks of the tracks as “my version of modern classical music.” Most interesting however, he explains how he has integrated modular synthesizer and sequencing techniques into the work, and also managed to find room for his modded TR-606 drum machine.

It all sounds very intriguing to say the least, and the record should be released via Record Collection on August 27. [via Modern Vinyl] 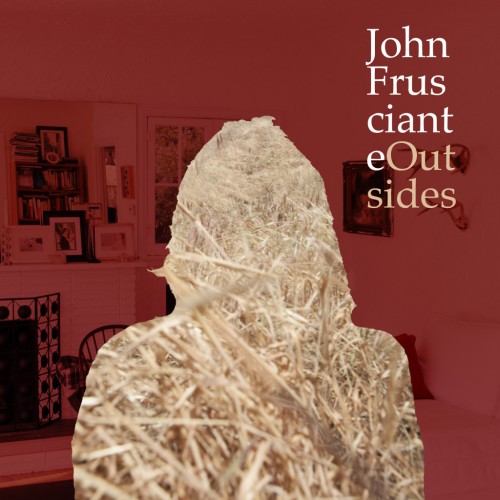