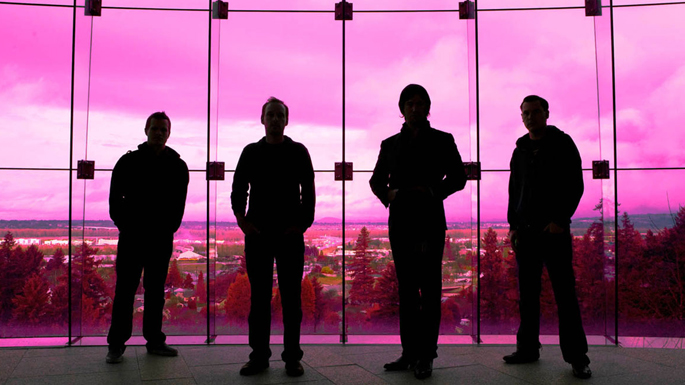 Portland-based four-piece Grails have been wowing listeners with their very particular brand of Morricone-inspired post rock for some time now, and have just announced the second collection of Black Tar Prophecies releases. The first compilation emerged in 2006 and collected up Volumes 1, 2 and 3 of the series, and the new release is set to finish things off for now at least by gathering parts 4 and 5, and adding the as yet unreleased part 6.

The band are also set to tour North America in September, bringing their shadowy sounds to a host of U.S. and Canada venues.

The Black Tar Prophecies Vols 4, 5 & 6 is due for release October 1 via Temporary Residence Ltd. [via Exclaim] 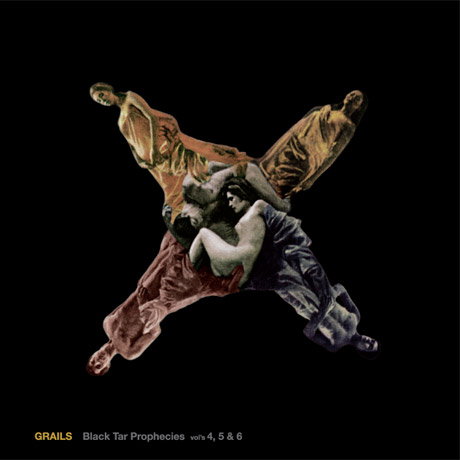