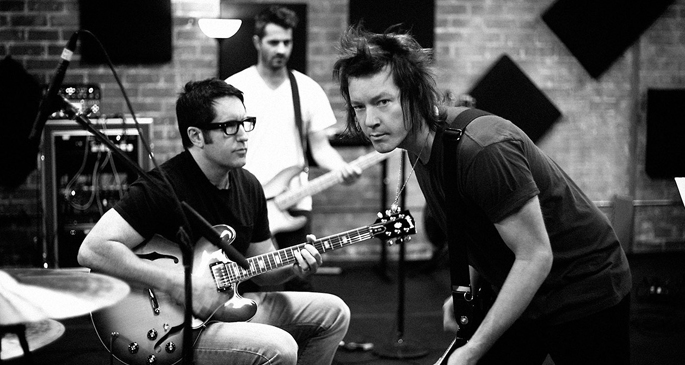 Four is the magic number.

Trent Reznor has always maintained a strong visual element to Nine Inch Nails, and that’s undoubtedly true with new album Hesitation Marks which has been revealed to have a generous four separate album covers. Each cover has a different title, and each one will grace a different one of the album’s four formats.

If you’re thinking the art is more than a little reminiscent of The Downward Spiral, then you’d be right on the money – Reznor again picked up artist Russell Mills to handle each of the treatments. Mills, on top of using the usual oils and acrylics, managed to use “blood” and “earth” as materials for the artwork, according to the album’s press release.

Below is the artwork for the standard CD release, entitled Time and Again. 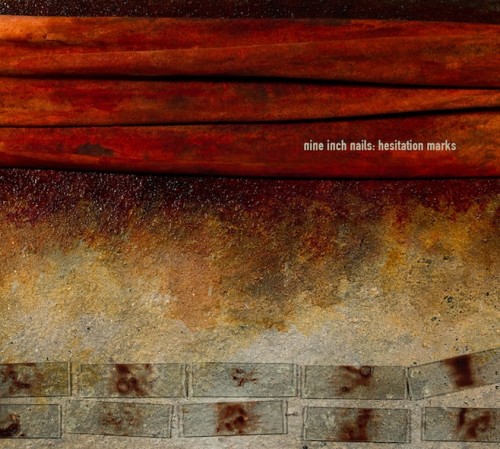 Below is the vinyl cover, Other Murmurs. 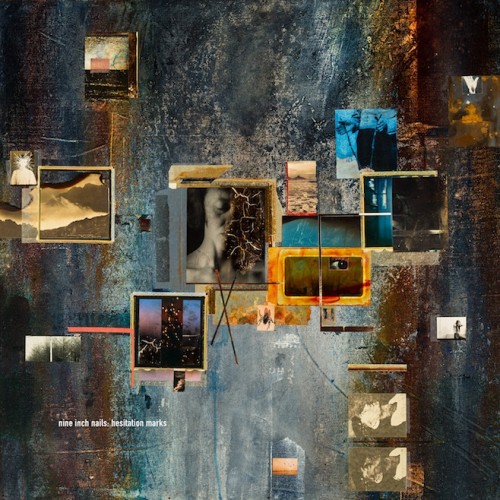 Below we have digital cover Turn and Burn. 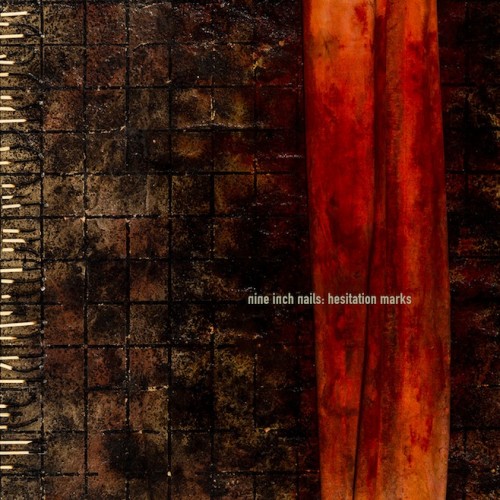 The last is for the deluxe CD and is called Cargo in the Blood. 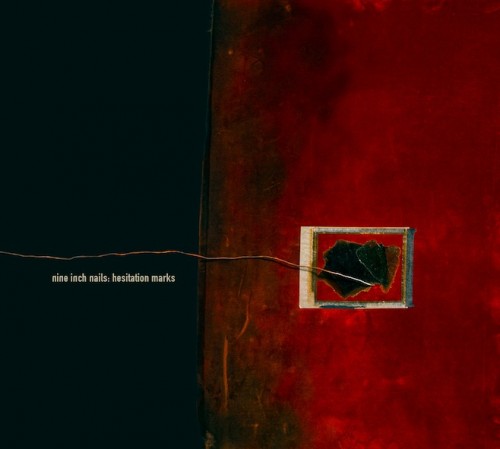 Hesitation Marks will be released on September 3 via Columbia. [via Pitchfork]