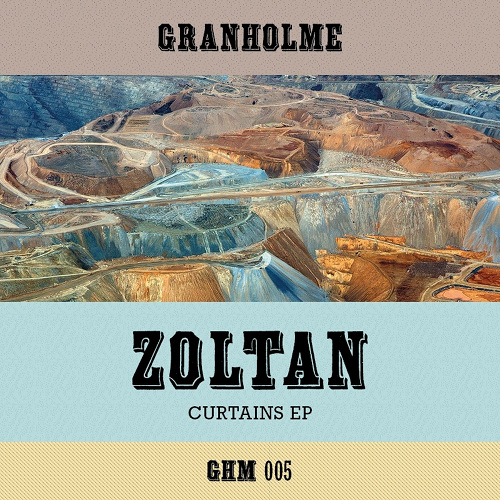 Romanian producer Zoltan has been circulating tracks for several years, but it’s only recently that he’s started to see his music released, through the Granholme label (sometime home of Graphics and others).

‘Curtains’, for us, is his best work yet. If we’re honest, it’s an achievement in itself for someone to make an 808 house track with Brandy samples in 2013 and have it not sound tired, but ‘Curtains’ claps so damn hard you won’t be able to resist it. Fans of Mumdance’s recent Twists and Turns mixtape should be particularly sold on it – check it out below.