The Weeknd producer Illangelo announces debut album for Bromance US 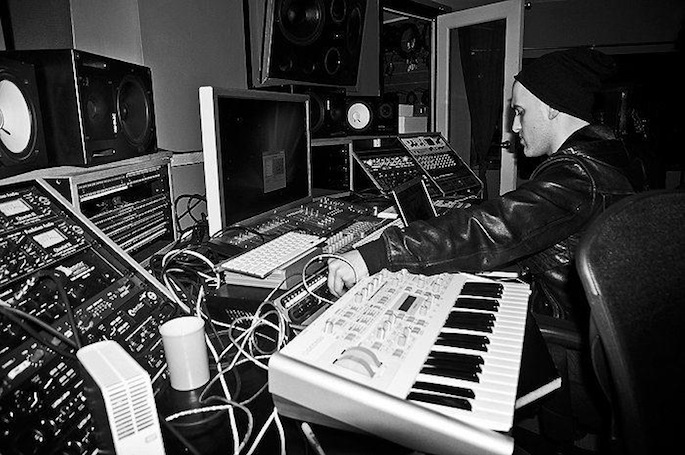 The Toronto producer preps the first release for Bromance’s US branch.

Carlo “Illangelo” Montagnese first came to our attention as the executive producer for The Weeknd’s trilogy of mixtapes; he has also collaborated with Drake and Wiz Khalifa.

On August 20, Illangelo will release his debut LP via the just-launched Bromance US imprint. A concept album entitled History of Man, the ten chapter work is inspired by John Milton’s Paradise Lost and is described as an “audio, visual and literary project” designed to be “experienced simultaneously as a single opus.” The cover art and chapter-based tracklisting are below.

Listen to ‘Crash Landing’ below. Rather than the hazy R&B of The Weeknd, Illangelo opts for a left-field beat more typical of the music of Brainfeeder et al. Included with the video is part of the project’s literary underpinning: a fictional transcript of testimony form the year 3874 concerning the album’s protagonist, Prisoner #870729. Heady stuff. 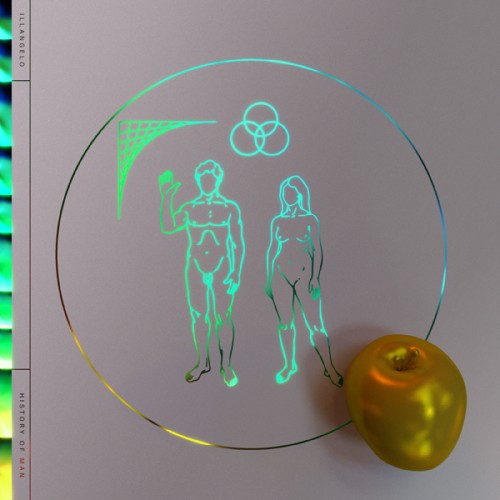