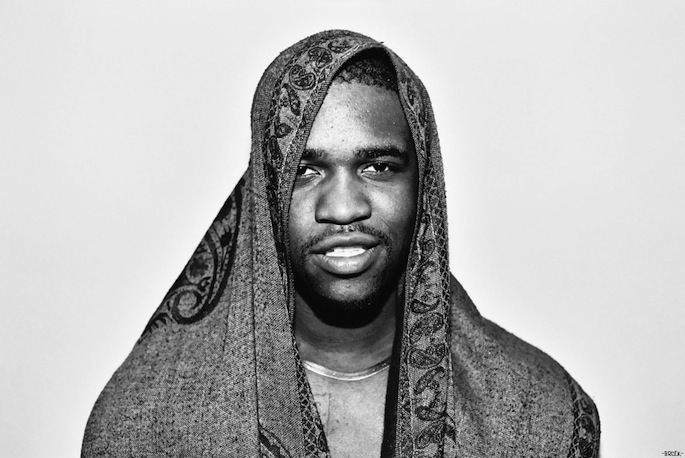 Rappers know that a major perk of making a mixtape is that they can release the thing instantly once it’s finished, so the continual delays to the release of A$AP Ferg’s debut are perplexing.

Now his fellow A$AP Mobster Rocky has taken to Twitter to reveal that Trap Lord is no longer a mixtape but a full album, and will finally see the light of day next month, as previously undestood. [via Exclaim]

TRAP LORD IN AN ALBUM IN STORES THE MIXTAPE WAS SO GOOD WE JUST TURNED IT TO AN ALBUM . . . AUGUST 20TH

UPDATE: The artwork has now been revealed. [via Exlcaim] 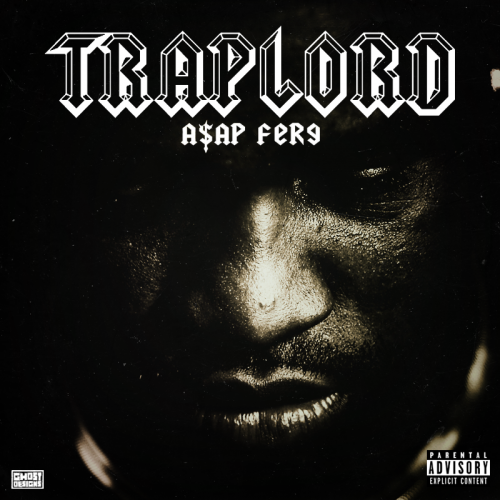 The pair recently released a new track, ‘Shabba’, and wheeled in Shabba Ranks himself for the video – watch below: