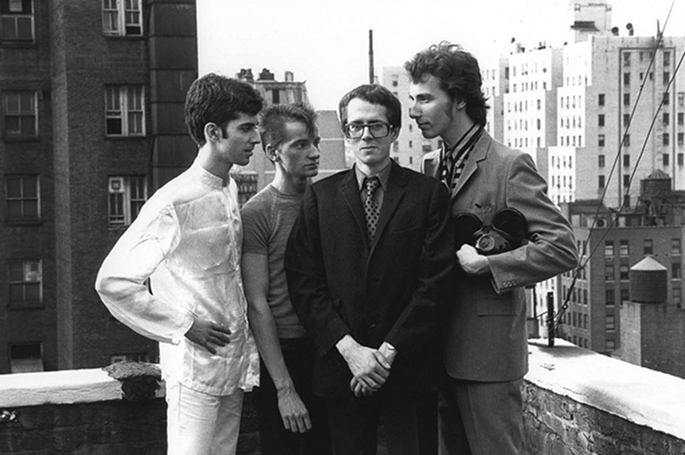 A great odds’n’sods collection from literate 1980s indie outfit The Monochrome Set is back on wax.

Led by inscrutable vocalist/songwriter Bid, the Hornsey outfit knocked out some corking albums of witty, thoroughly quirky indie throughout the 1980s; indeed, the band’s 1980 LP Strange Boutique appeared in our rundown of the 100 best albums of the 1980s. Thirty years ago, the Set released the Volume, Contrast, Brilliance…Singles & Sessions Vol. 1, a compilation of assorted radio sessions, singles and B-sides. (Rough Trade) recorded between 1979-1981 – and stimulating stuff it is too.

The good sorts at Optic Nerve (also behind reissues from Cleaners From Venus and McCarthy) have given the record a super-limited vinyl repress. Two new tracks are included on the 12″: 1986’s ‘Reach For Your Gun’ single, and the accompanying B-side ‘Sweet Chariots’. The new edition will arrive on plain blue vinyl, and will be limited to 500 copies. The first 100 editions will also come numbered on blue/black vinyl.

Volume, Contrast, Brilliance…Singles & Sessions Vol. 1 is out now. [via Slicing Up Eyeballs] 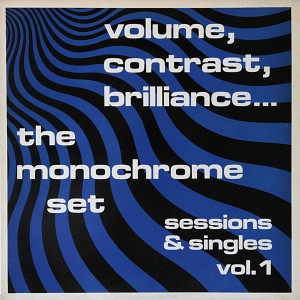