Detroit becomes the largest ever US city to file for bankruptcy 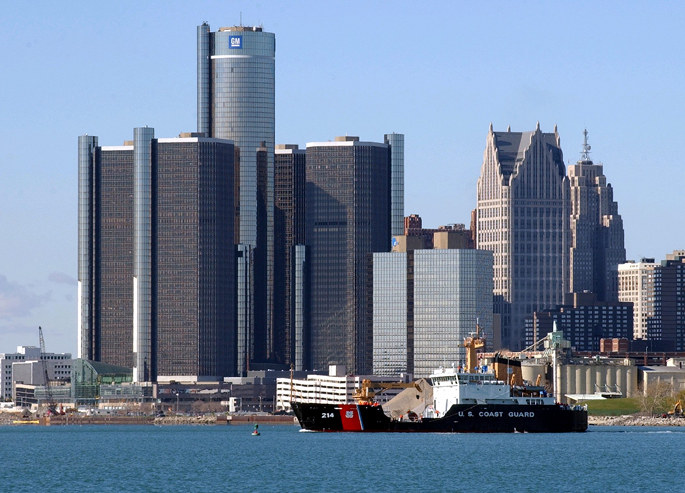 Detroit has become the largest ever US city to file for bankruptcy.

The Michigan city boasts a famous musical heritage, from the blues and gospel of the 1940s and 50s, through the Motown record label, to the development of techno in the ’80s and some of hip-hop’s most celebrated acts in J Dilla and Eminem. It’s a particularly hallowed city for dance music both in and outside America: some of house and techno’s biggest names (Carl Craig, MK, Moodymann and, most notably, the influential Belleville Three of Derrick May, Kevin Saunderson and Juan Atkins) hail from Detroit, and the city still inspires a fierce loyalty in its more recent breakthrough acts like Kyle Hall and Jay Daniel.

It’s also a city that’s suffered from half a century of economic decline. Yesterday, Detroit formerly filed for bankruptcy, becoming the biggest US city to do so (previously, that dishonour belonged to Stockton, California, which filed earlier this year). In a letter addressed with the filing (a decision made by Detroit’s emergency manager Kevyn Orr), Michigan governor Richard Snyder claimed that it was “clear that the financial emergency in Detroit cannot be successfully addressed outside of such a filing, and it is the only reasonable alternative that is available.”

“This decision comes in the wake of 60 years of decline in the city, a period in which reality was often ignored”, he continued. “I know that many will see this as a low point in the city’s history. If so, I think it will also be the foundation of the city’s future.”