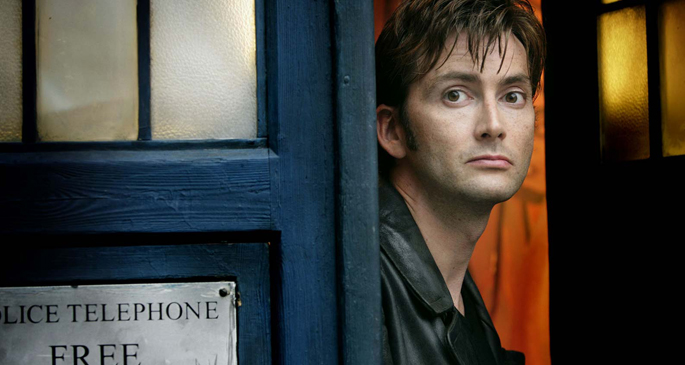 Murray Gold’s soundtrack to the much-loved rebooted BBC sci-fi show Doctor Who might not have quite the same importance as the BBC Radiophonic Workshop’s pioneering contributions to the original series, but nonetheless there are still more than a few reasons to perk up at the news of this ultra-limited vinyl pressing.

The soundtrack to the first two seasons of the reboot is being pressed to double LP by Silva Screen in an edition of 500, so if you want to make sure you get one it might be worth a pre-order, unless of course you have access to a time machine of your own when they inevitably sell out.

The Doctor Who OST will be released on August 13 via Silva Screen. [via Modern Vinyl] 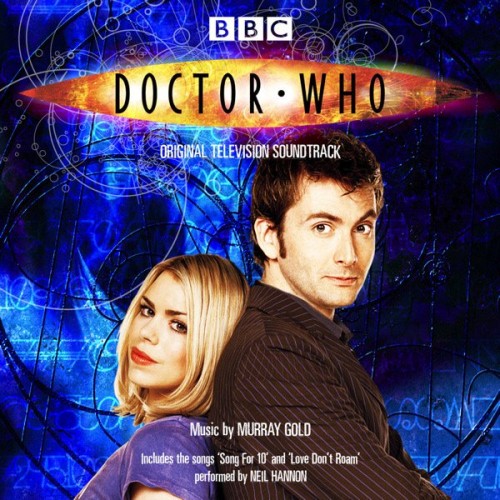