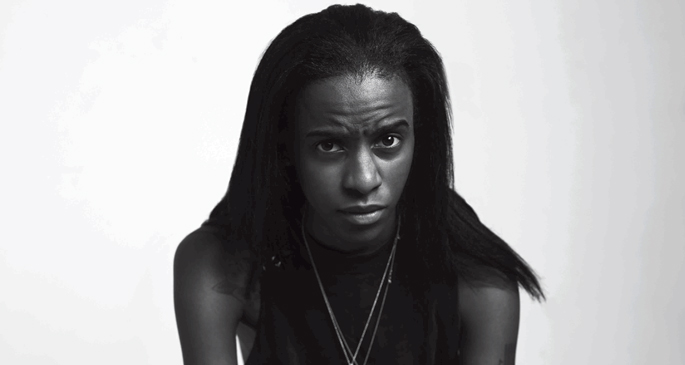 Update: Looks like the track was actually produced by the aforementioned A Tribe Called Red – this is the “unfinished” version.

‘A Tribe Called Red’ shares zero musical DNA with Q-Tip’s crew, but perhaps a little with the identically-named Canadian electronic crew – it’s a loud, aggressive and extremely wobblesome track that seems engineered for the EDM crowd. Regardless, Angel Haze delivers a typically full-throttle performance that suggests her forthcoming major label debut Dirty Gold will be one to keep an ear out for. [via Dummy]

Haze recently dropped the album’s strong-headed lead single ‘No Bueno’ and leaked an intriguing non-album cut based on a Weeknd track. She also jumped on the massive ‘Versace’ instrumental a few days back.

Listen to ‘A Tribe Called Red’ below: