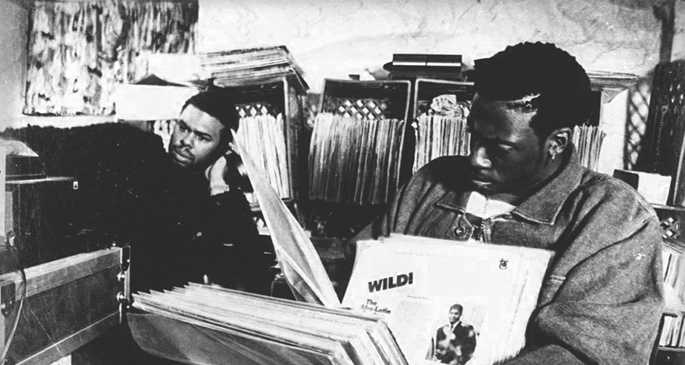 They Reminisce Over You.

Re-visitations of classic works are rarely a good idea, but occasionally we’re surprised. Certainly Kate Bush’s re-recordings on Directors’ Cut were attention-worthy, so the same could indeed be true for anyone else, theoretically. Well New York rap pioneers Pete Rock & C.L. Smooth are, according to Rock, about to embark on a full live band remake of their genre-defining 1992 classic Mecca & The Soul Brother.

Speaking in an interview with NE Hip Hop Rock said “I’m doing a re-record of Mecca & The Soul Brother with C.L. Smooth, with a live band, that’s gonna be crazy.”

It’s worth wondering how an album made entirely of dusty samples (and made better for that fact) will come across having those samples performed by a live band, but whatever happens, those original tracks are still untouchable. For a reminder check the still-mindblowing ‘T.R.O.Y.’ below. [via Hip Hop DX] 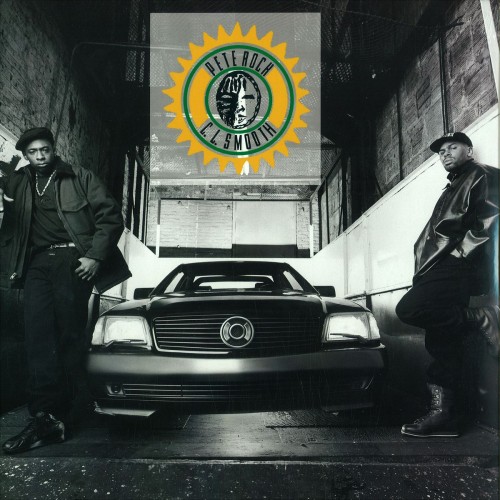