“The difference is that Kanye says “I am a God”, I say “I am God””: Lil B gives his verdict on Yeezus 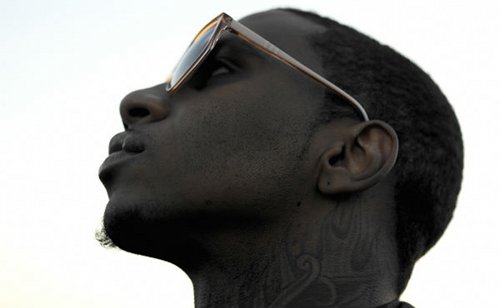 The real Based God speaks.

Lil B isn’t one to keep his feelings to himself, and in an interview with MTVDesi, the polarizing rapper shared his opinions on Kanye West’s recent smash Yeezus. After the interviewer pushed B to specify the difference between “a Based God and a Yeezus”, the Californian rapper offered this choice nugget: “The difference is that Kanye says “I am a God” and I say “I am God.” I have a mixtape that says I am God. That’s the difference right there; you get straight to the point with me. There’s no beating around the bush.”

He does go on to say that he hasn’t actually listened to the album (“I wanted to listen to it at a special time; on my own time by myself.”), and typically gets sidetracked talking about his favourite subjects: girls and race. He does however offer up a little morsel of information about his long-touted indie-rock album, assuring that it’s “set for January 2014”, noting in typical Based God fashion that “It’ll become an indie rock classic for sure.”

You might remember, it’s not the first time Lil B has spoken about Kanye, in 2010 he famously tweeted “If Kanye West Dosent [sic] Acknowledge Me Over Twitter And Work With Me On Music, When i see him im going to fuck him in the ass.” [via Hypetrak]