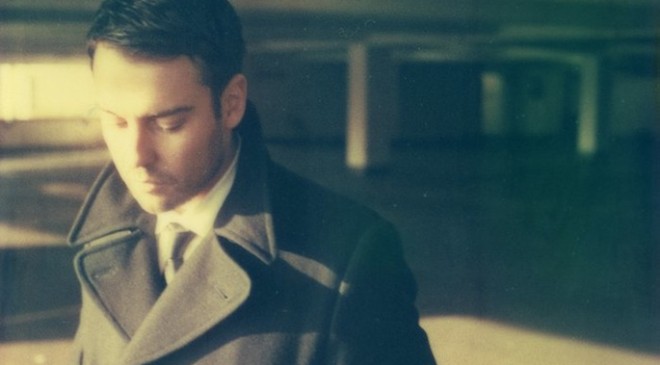 Although first issued back in April on Dirtybird, Ben ‘Breach’ Westbeech‘s house jam has been given a second release by Atlantic. Originally knocked together as a B-side for his ‘Let’s Get Hot” single, the track has taken on a life of its own: as well as being one of the year’s biggest crossover hits, it’s also become something of a manifesto for the UK house revival that, depending on who you ask, has either energised or homogenised clubland in recent months.

On Sunday, ‘Jack’ pulled off something of a coup, entering the UK charts at No. 9. The track was trumped by Avicii’s ‘Wake Me Up’, which hit the top spot (and became the fastest-selling single of the year in the process). In the album charts, pop-perv Robin Thicke reached No. 1 with his Blurred Lines LP, with the Pet Shop Boys’ new album Electric entering at No. 3.