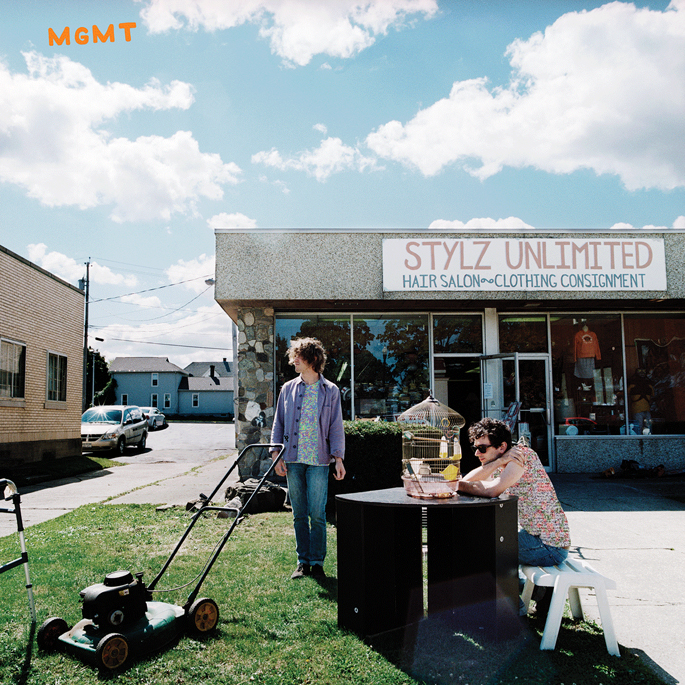 2013 is the year of the teaser, and it didn’t take long for someone to decode NYC hipster duo MGMT‘s sneaky animated GIF to reveal the full album artwork. The GIF itself showed a patchwork of the cover, but one resourceful fan managed to slot them all together and result on the above image.

It’s a far cry from the psychedelic imagery MGMT employed on their debut Oracular Spectacular, showing the surreal and mundane side of suburban America. Take a listen to the first single from the album ‘Alien Days’ below.

MGMT will be released on September 17 via Columbia. [via Line of Best Fit]