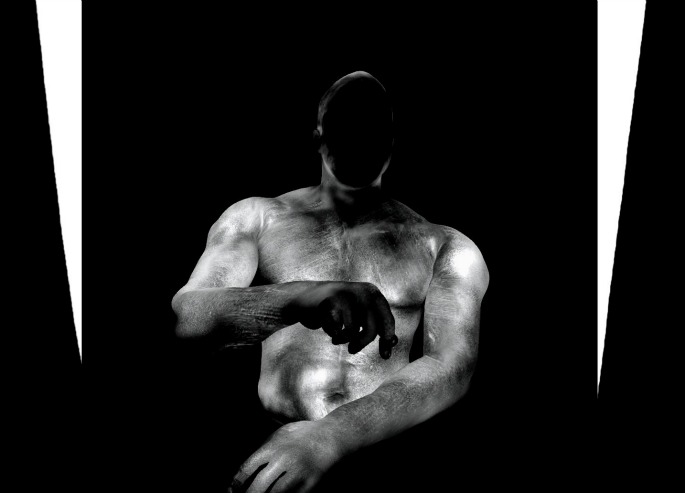 Following the leak of an unfinished version of the ‘Black Skinhead’ video last month, Kanye West has revealed the final – and interactive – cut.

The official video for the Yeezus track, which was directed by fashion photographer Nick Knight, includes buttons to slow down the speed of the video (and music) and capture screenshots, which of course are intended to be shared and posted all over the internet.

Last week an alleged tape recording surfaced of Kanye’s rant moments after the infamous mic-stealing incident at the VMAs.

Go to Kanye’s website to watch the video. Update: Kanye has taken to Twitter to explain how to properly experience the video: “if you put a link to my site people will be able to chop & screw the video. this is a step towards the possibilities of internet based video,” he tweets. “please don’t diminish the user experience by just posting it as a normal video … please link them to my site.” 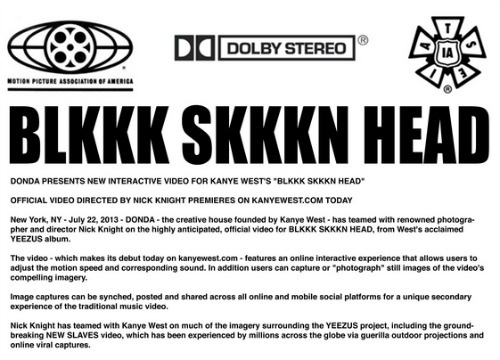