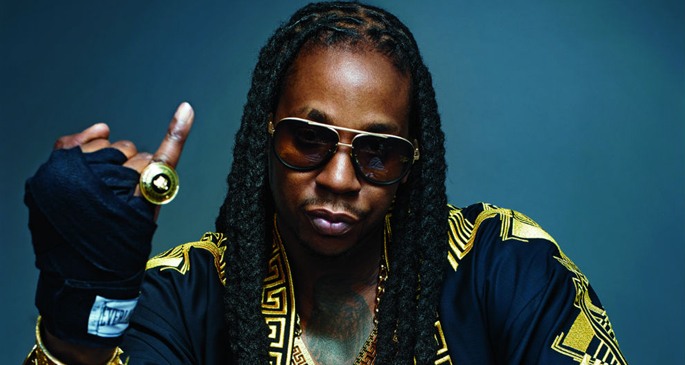 Rappers and food go together like peas and carrots, just ask former chef Action Bronson, and in an interview with Power 105.1, hard working rapper 2 Chainz announced some pretty unusual plans for his next album. Entitled B.O.A.T.S II: Me Time, the record will be accompanied by a cookbook, which 2 Chainz assures will have a recipe for each track. He explained that the book would contain “Probably about 14 to 15 meals, [based on how] many songs [the album has], that’s gonna tell you what was used to make these as far as ingredients, and cooking time and all of that stuff, and probably the pros and the cons of eating it.”

It’s certainly a novel idea when it comes to standing out in the overpopulated rap world, and where 2 Chainz is concerned it’s probably a better idea than guesting on Kreashawn tracks and rhyming the same word together repeatedly. Let’s just hope that the rapper doesn’t go the Coolio route and start cooking on television – if there’s one thing the world doesn’t need it’s another TV chef. [via The Guardian]