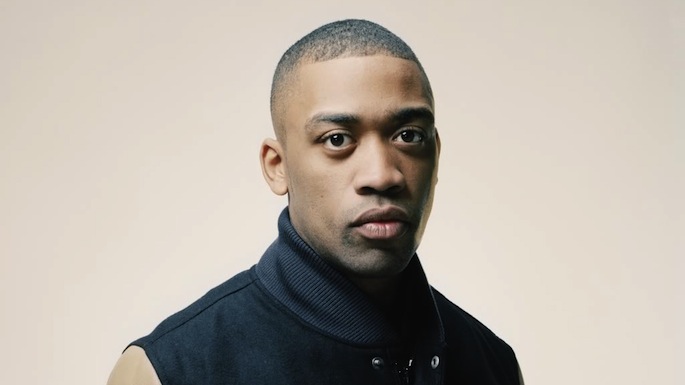 The “pagans” want their money back.

To catch up: this weekend, Wiley’s latest countryside festival performance ended prematurely (and predictably), with the ever-entertaining grime legend walking off stage and taking to Twitter to air his grievances.

Because Wiley performed for only 15 minutes of his 45 minutes set, the organizers of Cumbria’s Cockrock Festival are seeking legal advice. “We are dealing with 250 contracts for the event, so I’m not sure what the position is but we will be getting legal advice on what happened,” says organizer Marie Whitehead. “It is very disappointing as it would appear he did not fulfil his contract and was supposed to play for 45 minutes.”

Wiley reportedly earned a £15,000 fee for the shortened performance, tweeting that “Today we start the spending of 15 k in style …Fuck them pagans in Cumbria.” [via NME]