FACT At 10, Part Two: the best interviews and covers from the last decade 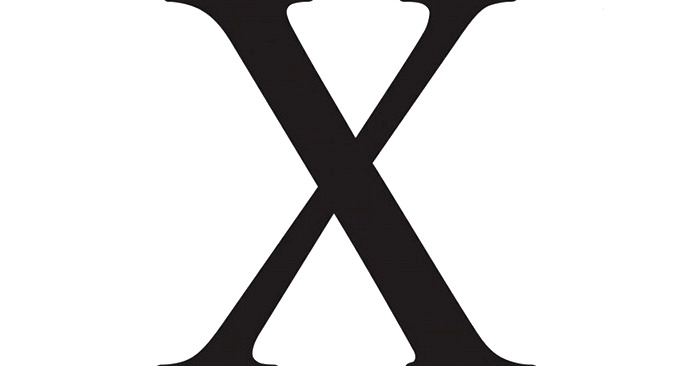 FACT began life as a bi-monthly print magazine in 2003, before transforming into an online-only publication in 2008. To mark a decade of operations, we’ll be using this week to assess our favourite content from the last 10 years – much of which is being made available online for the first time.

Following yesterday’s rundown of our favourite features and artist charts of the last decade, we’ve selected 10 of our favourite interviews from the vaults. The gems include: Autechre opening up on their musical beginnings; Westwood sharing his memories of The Notorious B.I.G; a sit-down with Tricky that reads like a Curb Your Enthusiasm script; and the small matter of an early interview with the notoriously reclusive Burial.

As an extra treat for today, we’ve also collected a selection of choice cover designs from FACT’s print days. Over the years, we’ve commissioned an assortment of musicians to design front pages for us, with the likes of M.I.A., Bat For Lashes, Animal Collective and Klaxons all obliging. Head through to page two to see the fruits of their labours. 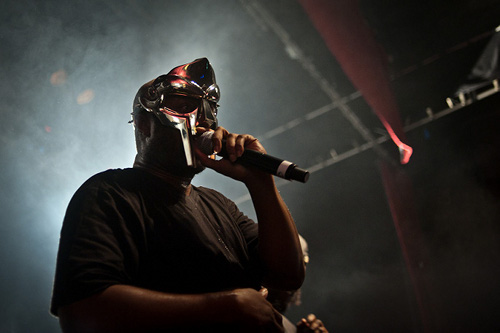 You can count the number of Burial interviews on one hand, and one of the first was published in FACT back in 2007. Kek-w’s chat captures the now-outed William Bevan in the months prior to the release of 2007’s landmark Untrue – an album we later went on to toast as the best of the decade – and sees him picking apart the ‘nuum and singing the praises of Rufige Kru.

A deep, sometimes troubling chat with NON mastermind, Noise figurehead and surprisingly affable fellow Boyd Rice. On the agenda: Arthur de Gobineau, the National Front, and making “the Shangri-Las sound like a group of gay men.”

On Record: Tim Westwood in-depth on Notorious B.I.G. and the war between East And West (2012)

Regularly characterised (not without reason, might we add) as hip-hop’s answer to Father Jack, it’s worth remembering that few people are as tightly knitted into the history of hip-hop as Tim Westwood. So it proved in this FACT TV interview, where the Big Dog gave us a passionate first-hand account of the great East Coast/West Coast feud of the 1990s. Jackanory for rap fans, in other words.

Grime’s biggest mouth on strikingly confessional form, agonizing over cracking the charts, competing with the US and saying sorry. “I will chart”, he promises – and six months later, he had a No. 1 single under his belt. 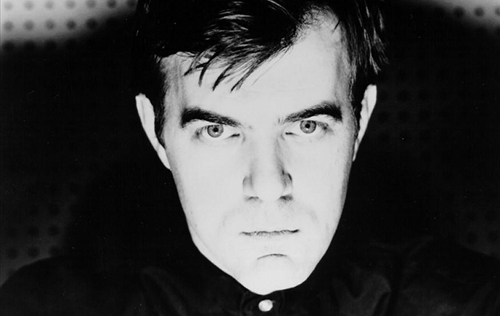 Loefah on the enduring appeal of vinyl, record shopping in London and becoming a grumpy old man (2012)

Easily one of the most popular interviews we’ve published in the last few years, with the DMZ co-founder eloquently ruminating on the virtues of vinyl. For all the speccy thinkpieces flying around about wax’s recent resurgence, we’ll always come back to this open-hearted account of the joys of being a record collector. Diggers’ delight.

The life and times of Sean Booth and Rob Brown, as told to Kiran Sande. Considering the austerity and brutality of their music, this is as good-humoured an interview as we’ve ever run, with the pair sounding off on punk, pirate radio, and what happens when primary school kids are exposed to acid house.

A natter with the supervillain is always worth a shifty, but Laurent Fintoni’s 2012 interview saw DOOM open up about his forced exile from the US and his current limbo existence in the UK. Probably the only rap interview where Harlem and Camden get equal billing.

4AD boss Simon Halliday on living with the label’s past, and his vision for its future (2012)

Joe Muggs’ interview with the man at the helm of one of the all-time great indie labels is a Janus-faced piece – surveying the past glories of 4AD’s remarkable roster, whilst also keeping an eye to the future. Pixies, Zomby, Cocteau Twins,  Gang Gang Dance – all get nods in this excellent interview-cum-potted history. 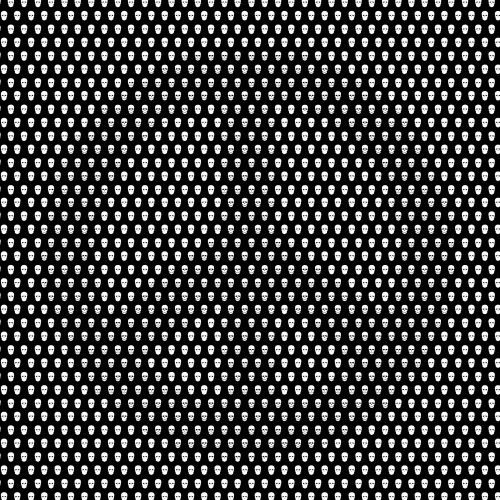 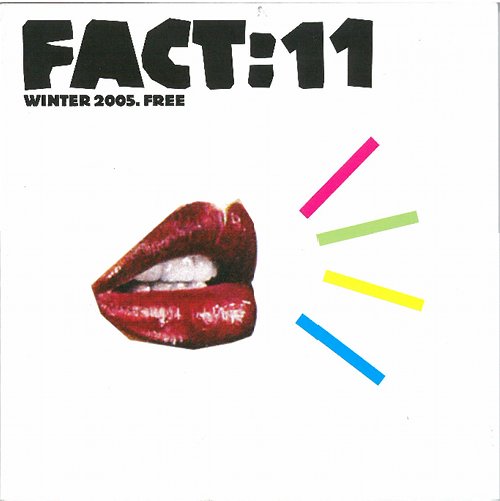 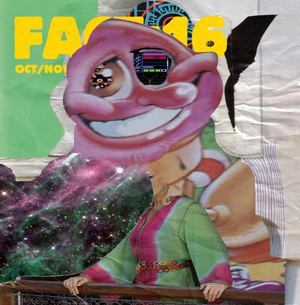 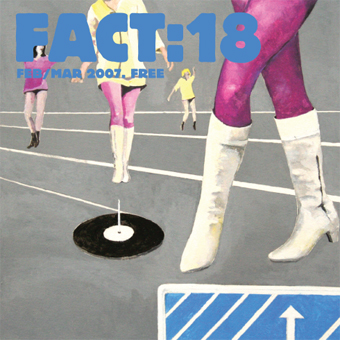 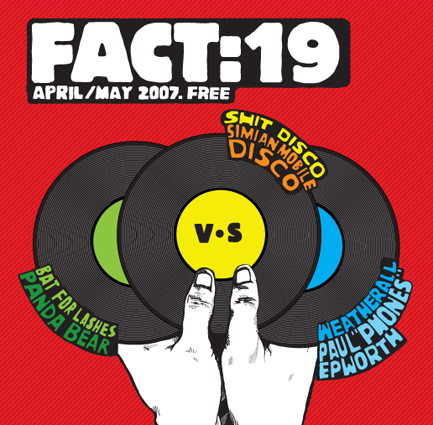 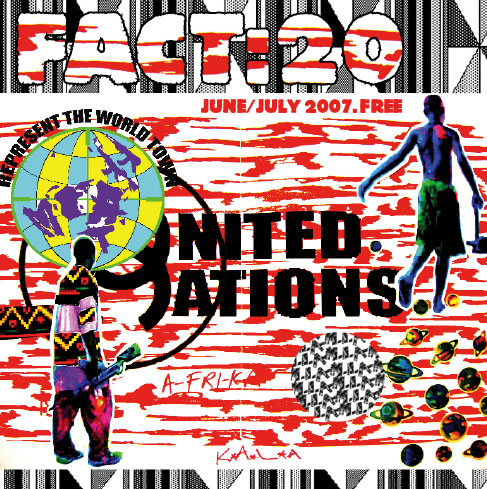 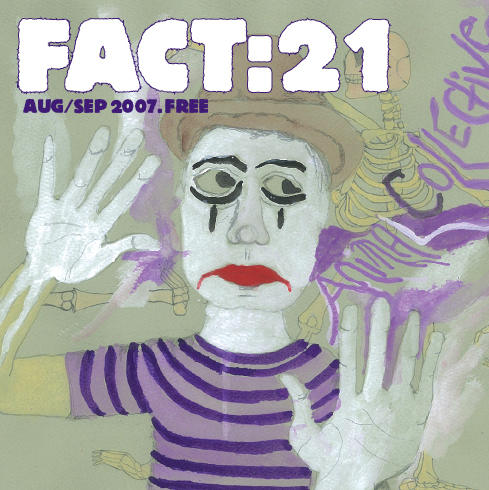 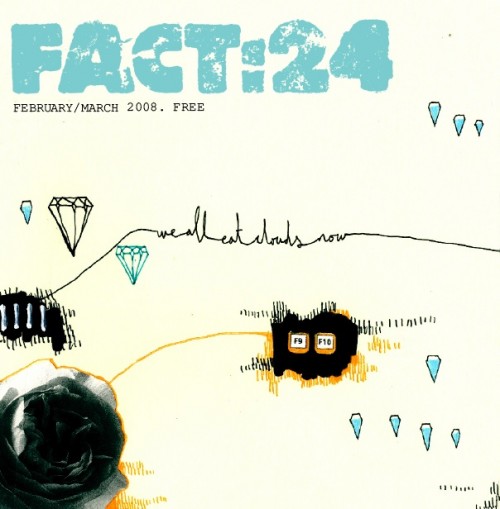 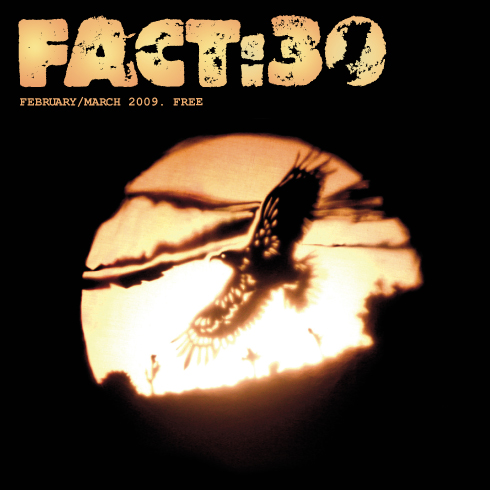