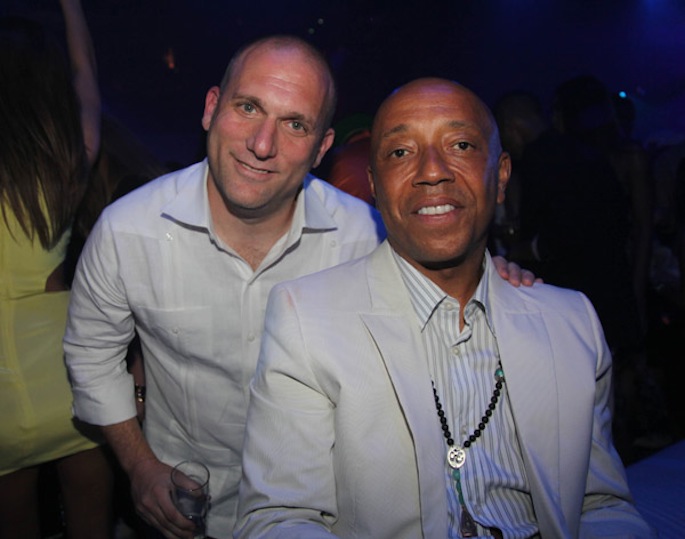 Two hip-hop pioneers team up with Universal for a new venture.

All Def Music will focus on “signing, developing and promoting musicians” on YouTube. The multi-channel network (MCN) finds the Universal Music Group teaming with two hip-hop business veterans, Def Jam’s Russell Simmons and Loud Records’ Steve Rifkind. The former needs no introduction; the latter is credited with having launched the careers of the Wu-Tang Clan, Mobb Deep, Three 6 Mafia, and Big Pun and creating the “street team” marketing concept.

The new label will launch in the third quarter of 2013 with Rifkind as its president and chief executive and will rely partly on All Def Digital, a YouTube-backed MCN recently launched by Simmons and entertainment industry vet Brian Robbins. All Def Digital will reunite Simmons with Universal; Def Jam became part of UMG in 1998 in a merger.

“I look forward to working with the extraordinary talent from the vastly creative YouTube ecosystem in the same way I’ve worked with musicians, poets, comedians and designers all my life,” said Simmons. The move is the latest in a string of efforts by record labels to turn YouTube views into an income streams. [via Guardian]