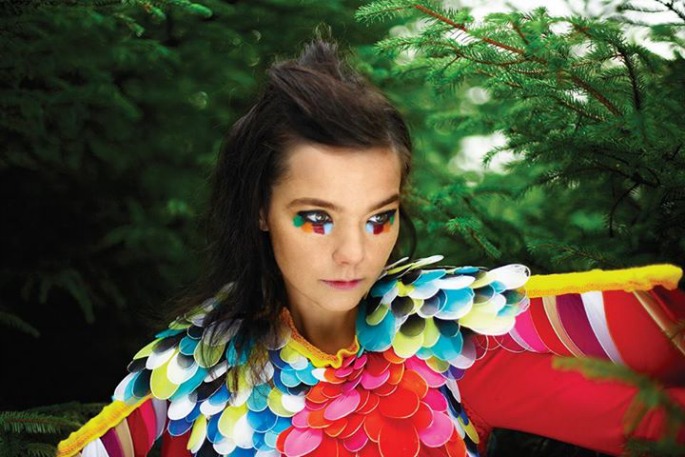 Attenborough and Björk: The Nature of Music will look at how both humans and animals interact with music.

Presented by famed wildlife broadcaster David Attenborough and Icelandic avant-pop star Björk, the documentary looking at the evolution of music around the world will be shown on Channel 4 this Saturday, 27 July, at 7pm as part of the channel’s Mad4Music season.

Directed by Louise Hooper and produced by the people behind the LCD Soundsystem documentary, the show was originally inspired by Björk’s Biophilia album concept. [via NME]

Attenborough previously provided a spoken-word introduction to Björk’s Biophilia project when it was first presented at Manchester International Festival in 2011. The singer recently announced her first London performance in five years, bringing the Biophilia show to Alexandra Palace.

Watch the trailer for Channel 4’s Mad4Music season below: