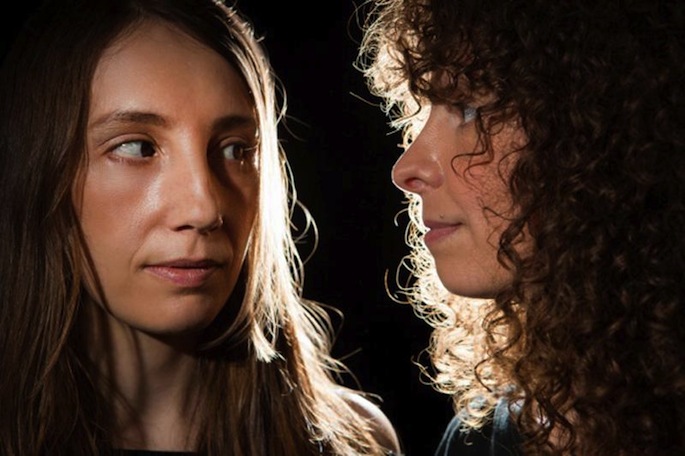 Khaela Maricich and Melissa Dyne team-up for an eponymous album.

The Blow released Paper Television in 2006, an album best remembered for effervescent lead single ‘Parentheses‘. Originally Maricich’s solo project, YACHT’s Jona Bechtolt joined her for the album before being replaced by conceptual artist Melissa Dyne in 2008.

“After a few years of swapping ideas and watching them grow and breed new ones, we decided, ‘Fuck it, why not record a record together?'” they write in a press release. “So we went together into the wordless realm and were there for a couple of years, fusing together the landscape of sounds and samples and waves and sensations that make up The Blow.”

“A lot of the sounds that we used in the album are samples of acoustic instruments that we processed back into electronic elements. We produced this album ourselves in and and around New York City, and we would travel around with our portable rig, sampling performances from friends and acquaintances, running our sounds through other peoples gear like taking it to an audio spa. What we didn’t have we borrowed or found, what we didn’t know how to do we learned. Making this album was an odyssey of experimentation.”

The Blow will be released by Brooklyn imprint Kanine Records on October 1. The cover art and tracklist are below, along with the duo’s upcoming tour dates. 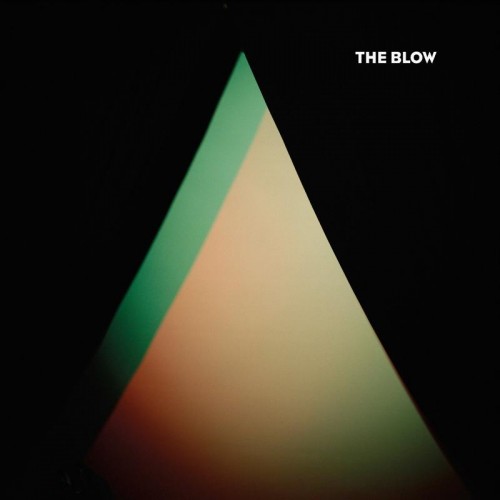