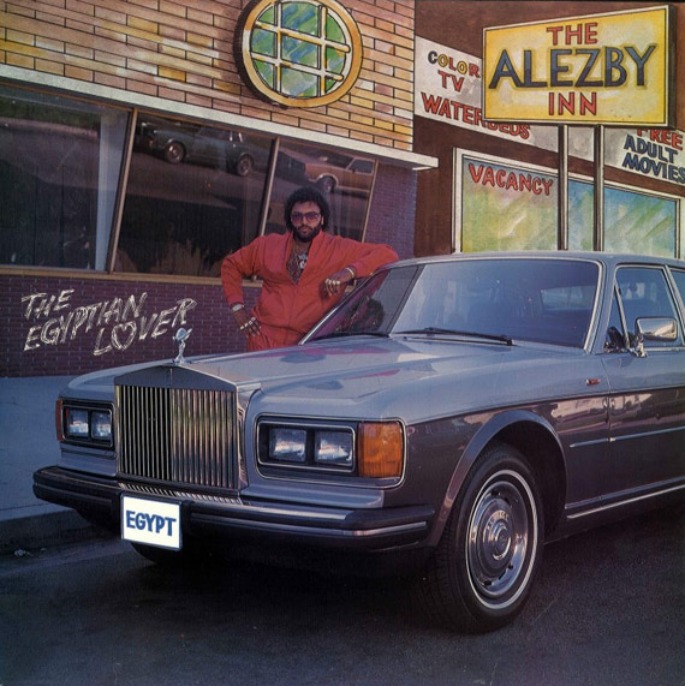 The West Coast electro and hip hop pioneer gets the retrospective treatment.

Egyptian Lover came up in the ’80s compiling cassette mixes of artists like Kraftwerk and Rick James and adding his own beats on the Roland TR-808 drum machine. He later joined the hip hop crew Uncle Jamm’s Army and led the way in crafting the new West Coast sound with his label Egyptian Empire and a string of singles like ‘Egypt/Egypt’ and ‘Dial-A-Freak’.

The compilation is set for release sometime next year. In the meantime, he’ll be DJing and performing live at a free show inside Amoeba Records in Hollywood this Friday, 26 July.

Last year FACT TV managed to collar the Lover at his London hotel where he walked us through how to build a beat on the 808.