Upgrade U: Beyoncé reportedly scraps 50 songs, starts over on album 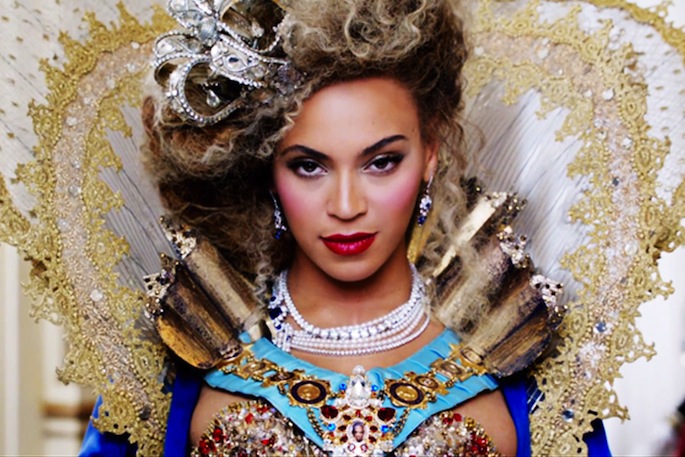 Earlier this month, the DJ/producer told The Sun that he thought Beyoncé “scrapped” her forthcoming album, later clarifying to limit his remarks to the one song he was working on. Now, The Hollywood Reporter says that he may have been accurate the first time.

Sources tell THR that the self-managed superstar has scrapped 50 songs for her fifth album after working with hitmaking producers Ryan Tedder, The-Dream, Sia, Diane Warren and Ne-Yo, the latter of whom previously said the singer was “still trying to figure out” the album.

Beyoncé’s label, Columbia, had hoped to have new music by spring and eventually release an album in the fourth quarter to compete with planned releases by Lady Gaga and Katy Perry; the first didn’t happen and the second looks increasingly unlikely.