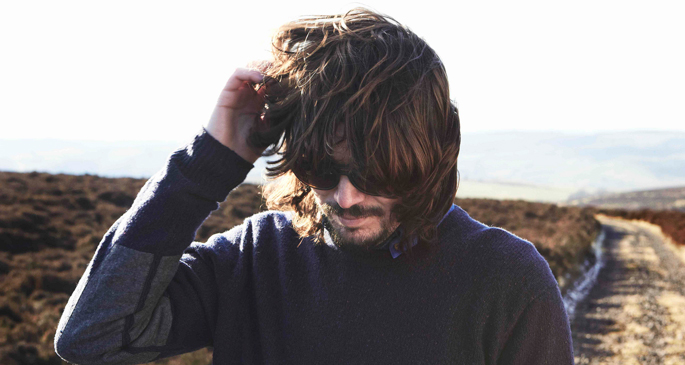 Graz, Austria is set to host one of Europe’s best kept secrets.

Elevate Festival was already looking like a sure-fire winner with its enviable first wave of artists, and this new list of announcements looks just as appealing. Dorian Concept‘s special stage has now been completed, with LA mainstay Daedelus heading up the bill. Joining him will be Warp Records alum Bibio, in support of his recent Silver Wilkinson full-length, but most interesting for us is the planned collaboration between Stones Throw beat slayer James Pants and notorious champion of the synthesizer Felix Kubin.

We’re also promised sets from Bristol-based DJ and producer Peverelist, Stellar Om Source, who is no doubt still basking in the warm glow of her fantastic Joy One Mile LP, and plenty more. The Austrian festival is shaping up to be something of a music nerd’s dream, and we’ve hardly even scratched the surface with the musical selection – we’re also promised a series of lectures, which this year intends to focus on openness, publicity and privacy.

For more information on Elevate and to purchase tickets, head here.