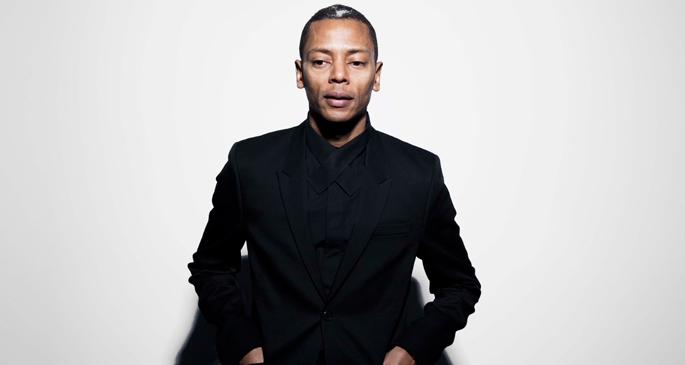 The Detroit techno magnate delivers his second LP of 2013.

Jeff Mills has announced details of his next album, The Jungle Planet, set for release through his own Axis Records in September.

The LP is the next instalment in Mills’ Sleeper Wakes science fiction story about the “last surviving human”, according to the label, and comes in a double 12″ gatefold vinyl version as well as a “black USB cube” – very Jeff.

The Jungle Planet is his second full-length this year following Where Lights Ends, a collaboration with Japanese astronaut Mamoru Mohri, although it was originally scheduled for release late last year, with the rather beautiful artwork (below) revealed by artist Julien Pacaud back in August 2012. [via RA]

As part of FACT’s 10th birthday celebrations we recently unearthed a head-to-head interview between Mills and the don of British radio broadcasting, John Peel. Just as exciting was a rediscovered trove of classic ’80s mixes made by Mills under his The Wizard guise – they are an absolute must-listen. 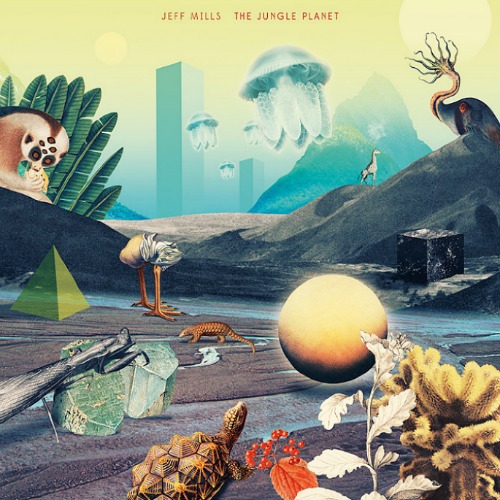