“The biggest purpose-built music and dance venue in the North of England” to open in Leeds, with a 24-hour licence 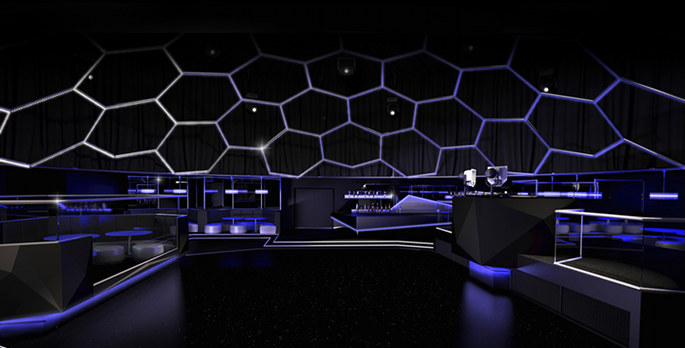 The team behind Leeds’ Warehouse club have announced details of a new project, Control.

According to a press release sent out today, Control will represent “the biggest purpose-built music and dance venue in the North of England”, sporting a capacity of 3100 across two rooms that will feature seven bars and Funktion One sound. Best of all: it possesses a 24-hour venue licence.

Control won’t be announcing their first events until August, so it’s yet to be seen whether the line-ups match the impressive facilities. The Warehouse, however, has Carl Craig, Todd Terry and James Zabiela listed for upcoming shows, so the signs aren’t bad. For more information, head to the Control website.